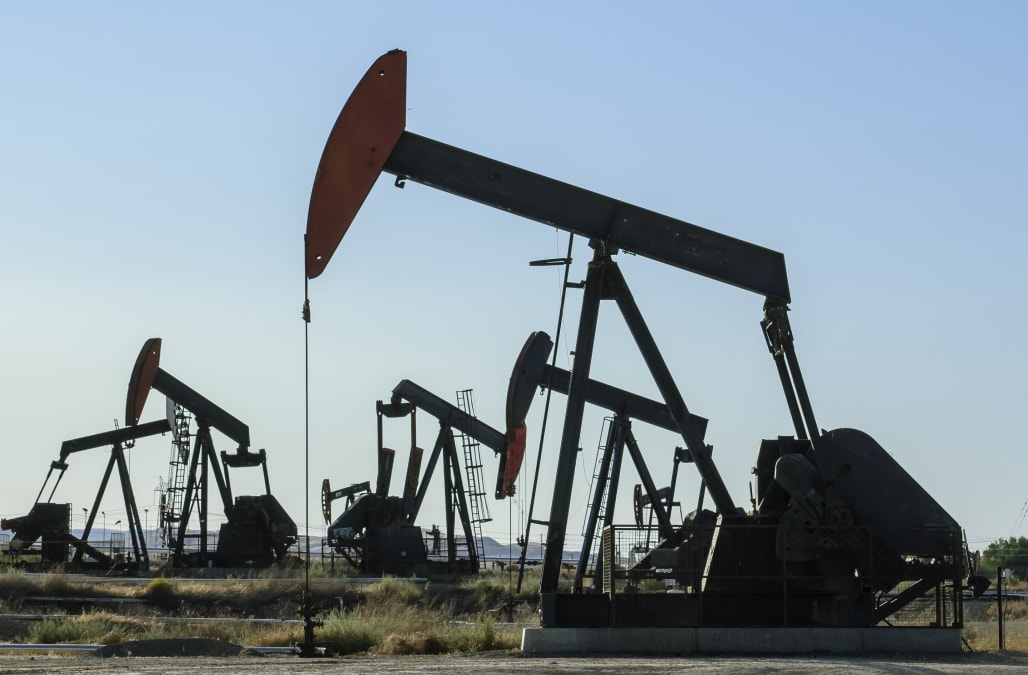 Nov 23 (Reuters) - Climate change will cost the U.S. economy hundreds of billions of dollars by the end of the century, damaging everything from human health to infrastructure and agricultural production, according to a government report issued on Friday.

The Congressionally-mandated report, written with the help of more than a dozen U.S. government agencies and departments, outlined the projected impacts of global warming in every corner of American society, in a dire warning at odds with the Trump administration's pro-fossil fuels agenda.

"With continued growth in emissions at historic rates, annual losses in some economic sectors are projected to reach hundreds of billions of dollars by the end of the century - more than the current gross domestic product (GDP) of many U.S. states," according to the report.

While it said that many of the impacts of climate change - including more frequent and more powerful storms, droughts and flooding - are already underway, the projections of further damage could change if greenhouse gas emissions are sharply curbed: "Future risks from climate change depend primarily on decisions made today," it said.

The report, the Fourth National Climate Assessment Volume II, supplements a study issued last year that concluded humans are the main driver of global warming, and which warned of potentially catastrophic effects to the planet.

The studies clash with policy under President Donald Trump, who has been rolling back Obama-era environmental and climate protections to maximize production of domestic fossil fuels, including crude oil, already the highest in the world, above Saudi Arabia and Russia.

Trump last year announced his intention to withdraw the United States from the 2015 Paris Deal agreed by nearly 200 nations to combat climate change, arguing the accord would hurt the U.S. economy and provide little tangible environmental benefit. Trump and several members of his cabinet have also repeatedly cast doubt on the science of climate change, arguing the causes and impacts are not yet settled.

White House spokeswoman Lindsay Walters did not immediately respond to a request for comment.

Environmental groups said the report reinforced their calls for the United States to take action on climate change.

"This report makes it clear that climate change is not some problem in the distant future. It's happening right now in every part of the country," said Brenda Ekwurzel, the director of climate science at the Union of Concerned Scientists and one of the report's authors.

Previous research, including from U.S. government scientists, has also concluded that climate change could have severe economic consequences, including damage to infrastructure, water supplies and agriculture.

Severe weather and other impacts also increase the risk of disease transmission, decrease air quality, and can increase mental health problems, among other effects.

Thirteen government departments and agencies, from the Agriculture Department to NASA, were part of the committee that compiled the new report.

The entire report can be viewed at www.globalchange.gov.