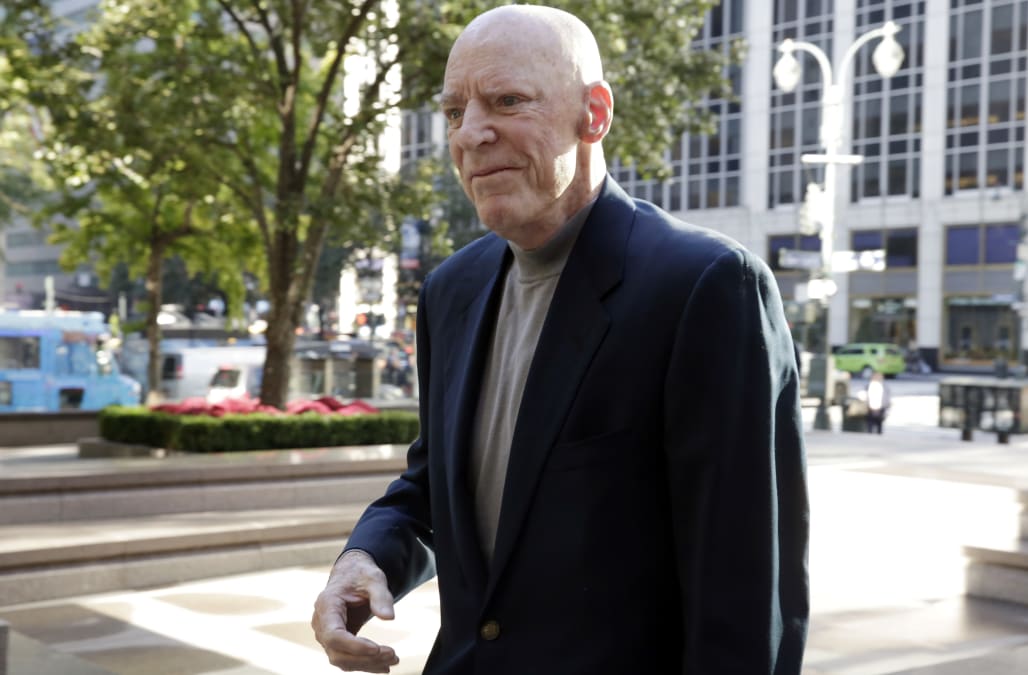 HOUSTON (AP) — Robert "Bob" McNair, billionaire founder and owner of the Houston Texans, has died. He was 81.

One of the NFL's most influential owners, McNair had battled both leukemia and squamous cell carcinoma in recent years before dying in Houston on Friday. The team did not immediately release a cause of death, but says he died peacefully with his wife Janice and his family by his side.

When Houston lost the Oilers to Tennessee after the 1996 season, McNair made it his mission to return the NFL to the city. He formed Houston NFL Holdings in 1998, and on Oct. 6, 1999 he was awarded the 32nd NFL franchise.

The Texans began play in 2002. After several difficult building years as an expansion team, they won their first AFC South title and first playoff berth in 2011. They also won the division title a year later when they went a franchise-best 12-4. Both years they lost in the divisional round of the playoffs.