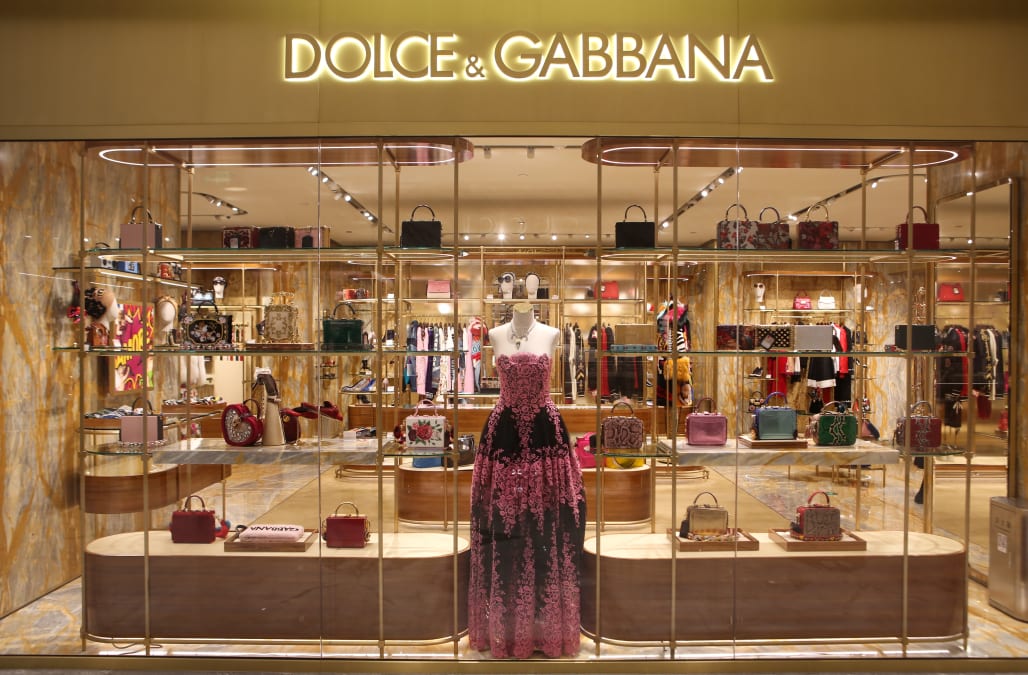 SHANGHAI, Nov 23 (Reuters) - Dolce & Gabbana's co-founders asked for China's "forgiveness" on Friday, trying to salvage a crucial market for the luxury brand after a backlash against its latest advertising campaign.

The Italian fashion house canceled a marquee show in Shanghai on Wednesday after celebrities and social media users threatened a boycott over the campaign, which led e-commerce firms to pull Dolce & Gabbana items on Thursday.

The furore is a setback for one of Italy's best-known fashion brands in China, where rivals from Louis Vuitton of LVMH to Kering's Gucci are vying to expand.

Chinese buyers account for more than a third of spending on luxury goods worldwide, and are increasingly shopping at home rather than on overseas trips.

Users slammed the video campaign in which a Chinese woman struggles to eat pizza and pasta with chopsticks while the narrator offers eating lessons in a patronizing tone.

The blunder was compounded when screenshots were circulated online of a private Instagram conversation, in which designer Stefano Gabbana makes a reference to "China Ignorant Dirty Smelling Mafia" and uses the smiling poo emoji to describe the country. The company said Gabbana's account had been hacked.

In a video apology on Friday, Gabbana and co-founder Domenico Dolce said they had "reflected seriously" and were saddened by the impact of their words.

"In the face of our cultural misunderstanding, we hope that we can earn your forgiveness," Dolce, speaking in Italian, said in the video of the two designers seated side-by-side.

The 85-second video with Chinese subtitles was posted on China's Twitter-like platform, Weibo.

Gabbana also asked for forgiveness and offered a formal apology to Chinese people around the world. The designers ended the video by saying sorry in Mandarin.

"We will never forget this experience and lesson, and this sort of thing will never happen again," Gabbana said.

It's not the first gaffe by Dolce & Gabbana in China, where the brand came under fire on social media last year for a series of advertisements showing the grungy side of Chinese life.

Other upsets have come and gone in China without appearing to cause lasting damage, including at brands like Kering's Balenciaga, which apologized in April amid a backlash over how some Chinese customers had been treated in Paris.

However, the crisis for Dolce & Gabbana showed no sign of easing on Friday. Retailer Lane Crawford said it would pull the brand from its stores and online sites in mainland China and Hong Kong after customers had returned Dolce & Gabbana items.

Most of the comments posted under the apology video on Weibo were also critical.

"We don't have to accept your apology. Go and make money in other countries, there's none for you here in China," one user wrote.