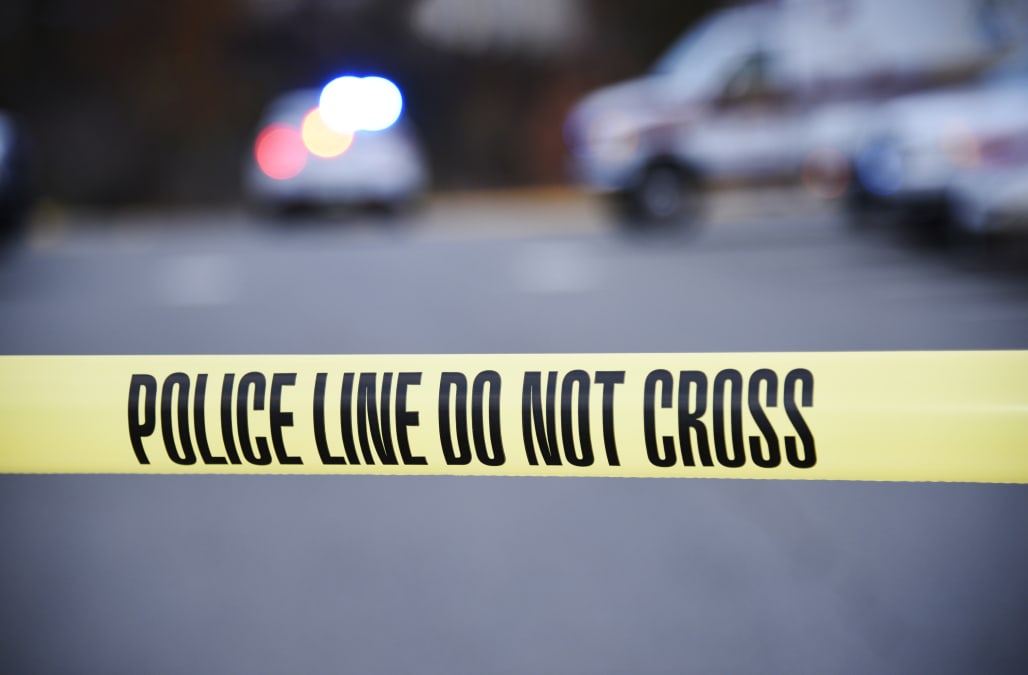 FORT WAYNE, Ind. (AP) — Police say three people were killed and two others critically wounded in a late-night shooting at a house in northeast Indiana.

Officers who were called to the home on the south side of Fort Wayne about 10:30 p.m. Thursday found four victims inside and one outside.

Police spokesman Jason Anthony tells The Journal Gazette that two males and a female victim were pronounced dead at the scene, while two male victims were taken to a hospital in critical condition.

Authorities have not released the victims' names. Police have not publicly identified any suspects in the shootings.

About 20 relatives and friends of the victims gathered across the street from the home, which was cordoned off by caution tape. The house is located immediately south of Towles Intermediate School.