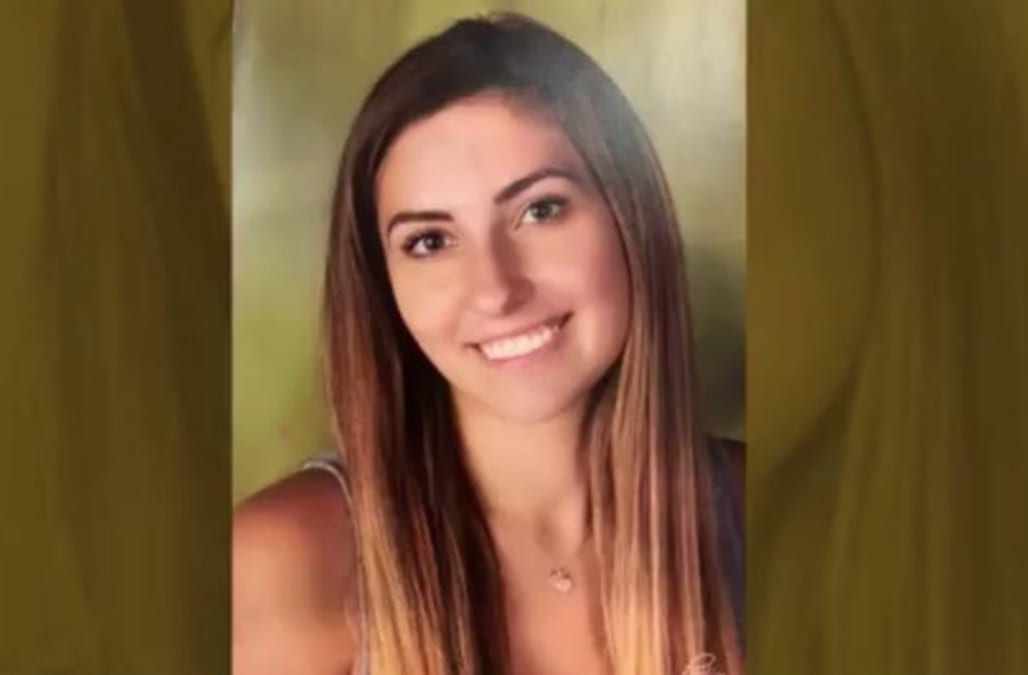 An 18-year-old University of Maryland student died on Sunday from complications related to adenovirus, a family of viruses that has claimed many lives in recent months.

Olivia Paregol, 18, “appeared to be getting sicker and sicker” in recent weeks, her father, Ian Paregol, told Washington, D.C., local news station WJLA. She had already been ill when she was diagnosed with adenovirus, which is not typically deadly. In most cases, the virus causes cold and flu symptoms like sore throat, fever and diarrhea, according to the Centers for Disease Control and Prevention (CDC), but it can also lead to neurological diseases. However, in people with a compromised immune system, the virus can be fatal. At the time of her death, the teen had also been battling Crohn’s disease.

The university confirmed that the first case of adenovirus was diagnosed on campus on Nov. 1, and since then, six cases in total have been reported at the school. A severe version of the virus — adenovirus Type 7 — was one of those identified, University Health Center director David McBride said in a statement. Paregol lived in a dormitory on the university’s campus, where she likely contracted the virus.

#BREAKING#UMD student dies after being diagnosed with Adenovirus associated illness.

Though adenovirus is rarely fatal, it is easy to catch. According to the CDC, the virus can be caught while airborne after a cough or a sneeze. It can also come from close personal contact, such as touching or shaking hands, as well as touching a contaminated surface, then putting your unwashed hand to your mouth, nose or eyes. The virus is persistent too — it can live for a long time on a surface, even one that’s been disinfected. It can also linger in a patient’s system and remain contagious after the person becomes asymptomatic.

Paregol’s grieving family is now questioning whether the freshman’s death was related to a mold outbreak in some dorms, the Baltimore Sun reports. The teen was a resident of Elkton Hall, which had previously been evacuated for mold remediation. The university, however, denies that there is a connection.

Paregol’s symptoms started first as a cough and then developed into pneumonia. Her father confirmed that the teen had visited the University Health Center several times throughout the semester. Her father says that if the university had known there was an adenovirus outbreak, they also should have known that she was at high risk, since immune-system-compromising medication she was taking to treat her Crohn’s was dispensed by the health center. She had allegedly also been taken to the emergency room multiple times throughout the course of her sickness, but her condition kept worsening.

The teen was less than a semester into her tenure at the university, where she was studying criminology, when she died at Johns Hopkins Hospital. Her father wonders whether the information came too late — in terms of both identifying the outbreak and diagnosing Olivia’s illness. “If they would have known a week earlier, I think there would have been a different result,” he told the Baltimore Sun. “This should never have happened.” Paregol described his daughter as a free spirit who was always bringing others “into the fold” — a sweet kid who was enjoying the freedom of living on a college campus while maintaining her grades.

Now the CDC, the Maryland Department of Health and the Prince George’s County Health Department are launching an investigation into the outbreak. Brian Bachus, chief of the state health department’s division of outbreak investigations, told the Baltimore Sun that it isn’t unusual for an adenovirus outbreak to occur at a university at this time of year. He said this could be because students go to different physicians and underreport their cases.

Meanwhile, the school is addressing the epidemic by vigorously cleaning “high-touch surfaces” and restrooms. It will also change out self-serve utensils in the cafeteria every 15 minutes. It’s urging anyone with adenovirus-like symptoms — especially those with a weakened immune system or a condition like asthma and diabetes — to visit a physician within 48 hours of detecting those symptoms.

Adenovirus has already sickened 34 children and young people in nearby New Jersey, where it took over a health care facility for the “medically fragile.” Of those, 11 children have died.

The CDC recommends frequent hand washing, covering your mouth while coughing and sneezing, avoiding shared cups and utensils, and even refraining from kissing as vigilant precautionary measures against the stubborn adenovirus, for which there is no known cure.