Teacher's body found 3 weeks after he disappeared in Mexico: 'The man was just so loved' 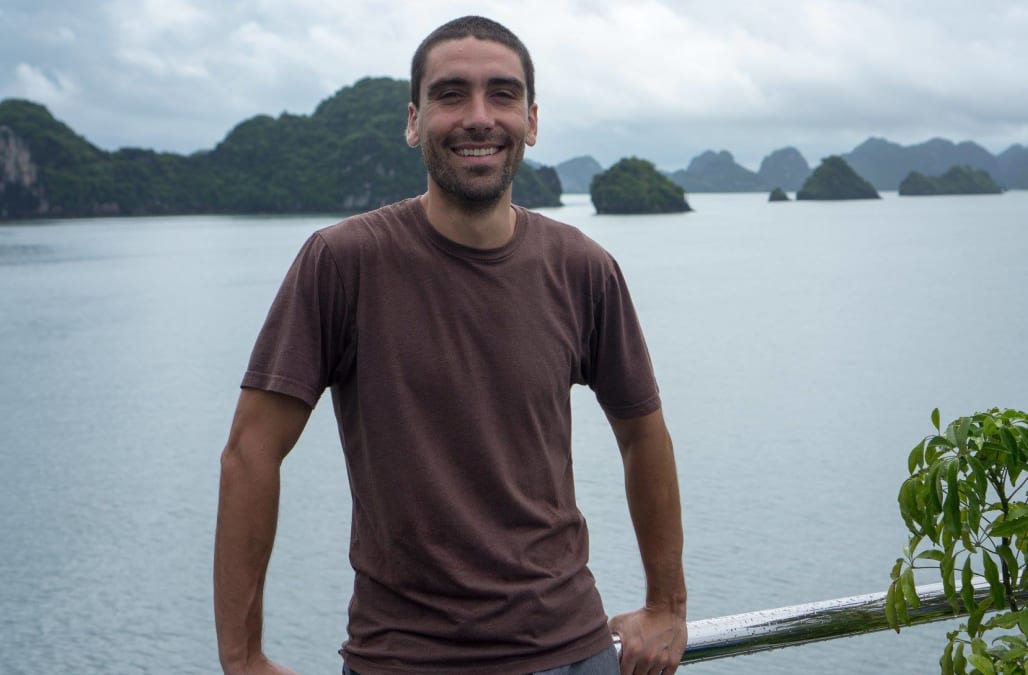 A North Carolina middle school teacher who went missing in Mexico last month was found dead of a gunshot wound.

Patrick Braxton-Andrew, 34, was last seen in Urique on Oct. 28 and was supposed to meet up with his brother in Mexico City two days afterward, but he never arrived. Last week, his body was found on a dirt road, a mile away from where he was last seen, according to authorities.

The Chihuahua State Government has already named a suspect in the murder, Jose Noriel Portillo Gil, also known as “El Chueco," who is reportedly a known drug trafficker in the area.

“He will pay dearly for what he has done,” a government press release read.

Officials said Braxton-Andrew died from a gunshot wound to the head.

A close friend of Braxton-Andrew said she believes he was hiking in Copper Canyon National Park and taking pictures when he was fatally shot.

“He took pictures of these guys that he shouldn’t take pictures of,” Sandi Rosen Wilson told InsideEdition.com. “He tried to explain he was a tourist, but they didn’t believe him and that’s why they killed him. I don’t know if we’ll ever know the full truth.”

The area where the teacher’s body had been found was previously searched by authorities and they believe the body was placed there afterward, according to the press release.

“It’s beyond me that someone could be killed for taking pictures,” Rosen Wilson said “He traveled all over the world all the time. He would travel for months at a time. This past summer was in Thailand and Indonesia. That was his favorite thing to do.”

Braxton-Andrew’s family said they have a “sense of relief” that his body had been found and they would be able to bring him home soon, according to the Twitter page @Find PBA, which was made while he was missing.

“The man was just so loved,” Rosen Wilson said. “Anyone who knew him got to have the best experience having him as a friend. He leaves such a mark on you.”

His family plans to establish a fund in his memory through his alma mater, Davidson College.

Local papers have reported that Braxton-Andrew was possibly confused for a DEA agent.

Gunman Who Killed 3 at Chicago Hospital Was Angry Ex-Fiancee of Doctor: Police

Today on Inside Edition: Dad of Baby Allegedly Killed by 10-Year-Old Girl Can't Forgive Her

More from Inside Edition:
Bedazzled Pigeon Is Reunited With His Owner After Being Missing for Days
DNA Technology Links Career Criminal to 1969 Cold Case Rape and Killing of Harvard Student
Today on Inside Edition: Family Found Dead in Mansion Murder Seen in Home Video