Mother claims diabetic son died after rationing his insulin: 'He wasn't able to afford his supplies' 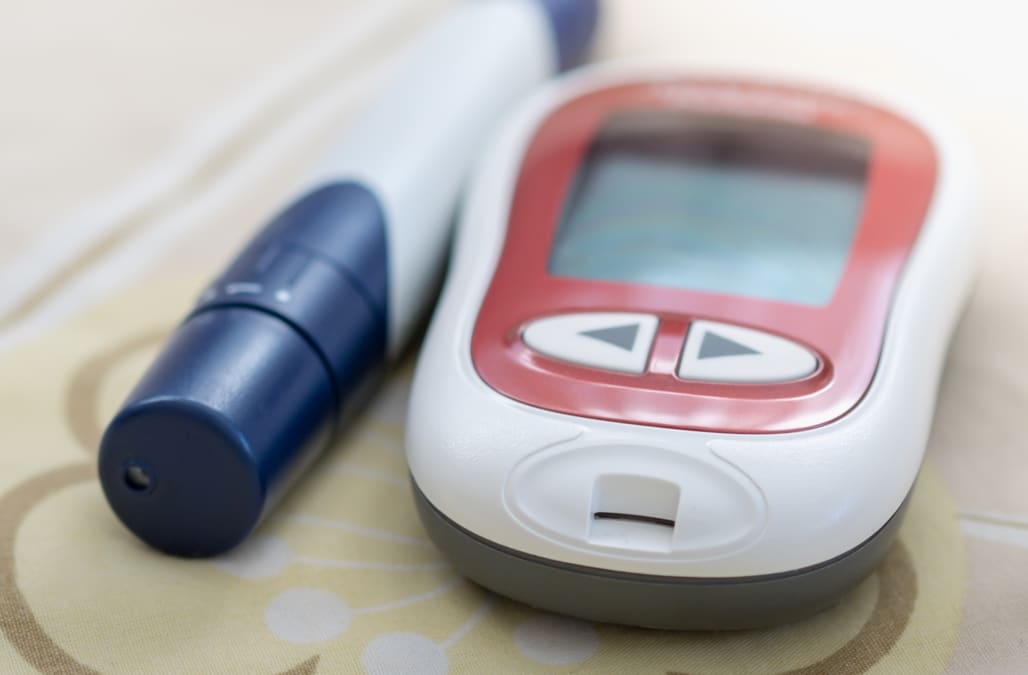 An Iowa mother says her diabetic son tragically died after attempting to ration his insulin due to the high cost of the life-saving drug.

Janelle Lutgen told KWWL that her son Jesse Lutgen, who suffered from Type 1 diabetes, died in February 2018 at the age of 32 after he was unable to properly medicate himself.

"I miss him every day. I think about him every day," Lutgen told the station. "Football season was hard because that was what he loved the most." 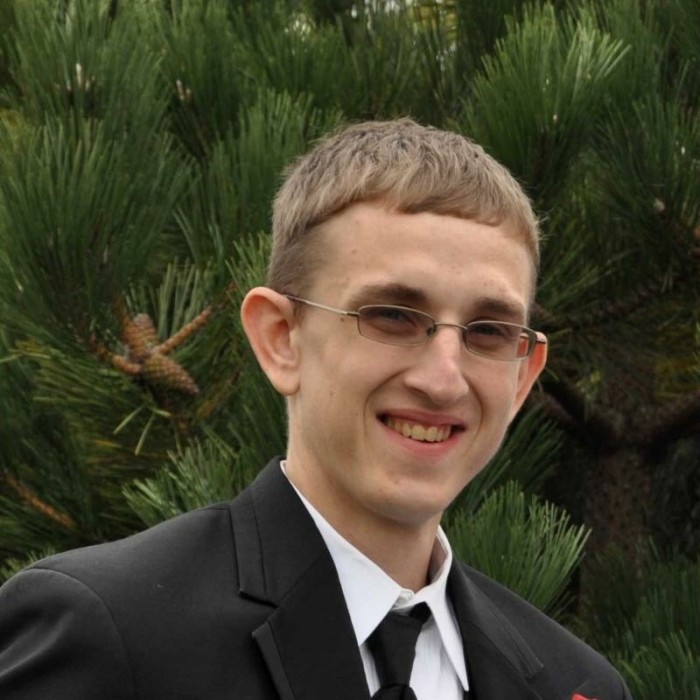 Lutgen said that after her son passed away due to medical complications of the disease, she discovered evidence in his home that he had been rationing his diabetes medication.

"I went into his home, and I found no Humalog or test strips, which is what he’s supposed to take each time with his meals," told KWWL, adding that she "heard through the grapevine that he wasn't able to afford his supplies because he had lost his job and didn’t have any insurance."

Lutgen says she hopes her son's death will draw attention to the high price of insulin and encourage others to check on loved ones that may be struggling with similar issues.

In June 2017, 26-year-old Alec Smith of Minneapolis, Minnesota, died after he aged out of his mother's health insurance and couldn't afford his diabetes medication.

In February 2018, the same month Jesse Lutgen passed away, Alec Smith's mother, Nicole Smith-Holt, wrote in a piece for Truthout.org that even though Alec had a full-time job, it did not come with employer-provided health coverage.

"He was trying to ration his diabetes medication because he couldn’t afford a $1,300 refill," wrote the bereaved mother.

"The price of insulin has gone up over 1,200 percent in 20 years," she added. "It's not affordable. You’re price-gouging people who need this one product to live, to survive."

More from Aol.com:
2 kids, 2 adults dead in arson fire at mansion
Dead whale had 1,000 pieces of plastic inside its stomach – including flip-flops
Gunman in Chicago hospital shooting had prior complaint