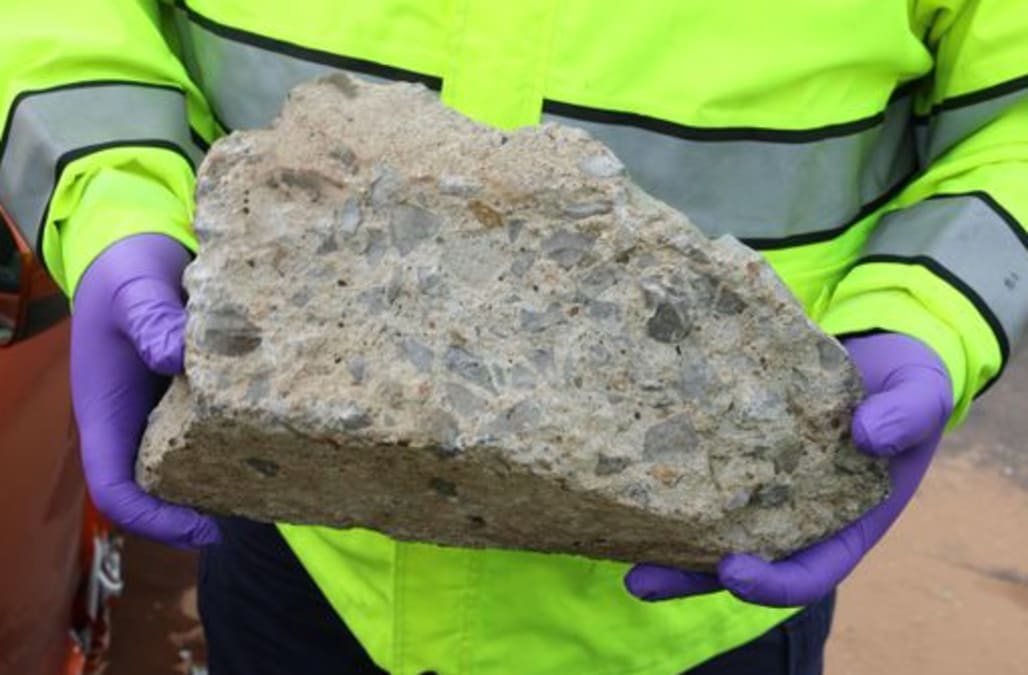 A large chunk of concrete thrown off an interstate bridge in Tennessee claimed the life of a man who was driving to work early on Tuesday morning, according to Metro Nashville police.

The Tennessean reports that Joe C. Shelton Jr., 54, was killed around 5:00 a.m. on Interstate 24 after a huge rock tossed from the Shelby Avenue Bridge went straight through the windshield of his Nissan GT-R and "hit him in the face."

After Shelton was hit, he sideswiped a Toyota pickup truck and a guardrail before coming to a complete stop. He was later pronounced dead at the scene.

MNPD investigating today's 4:54 a.m. death of Joe C. Shelton Jr., 54, on I-24 east near downtown after this chunk of concrete, likely thrown from the Shelby Av Bridge, went thru his windshield. Know who may have done this? 615-742-7463. pic.twitter.com/ehEOPXnfM6

Inspectors with the Tennessee Department of Transportation determined that the concrete chunk was not part of the structure and likely came from a curb, leading authorities to believe it was purposefully thrown off the bridge.

Investigators are asking that people with information about the individual responsible contact Crime Stoppers at 615-742-7463.

More from Aol.com:
Brother of man found dead outside his burning New Jersey home charged with arson
Serial 'Dine-and-Dash Dater' convicted in Los Angeles as alleged victim says he got serving of 'justice'
Michael Avenatti accuser says he dragged her, left her with marks on skin