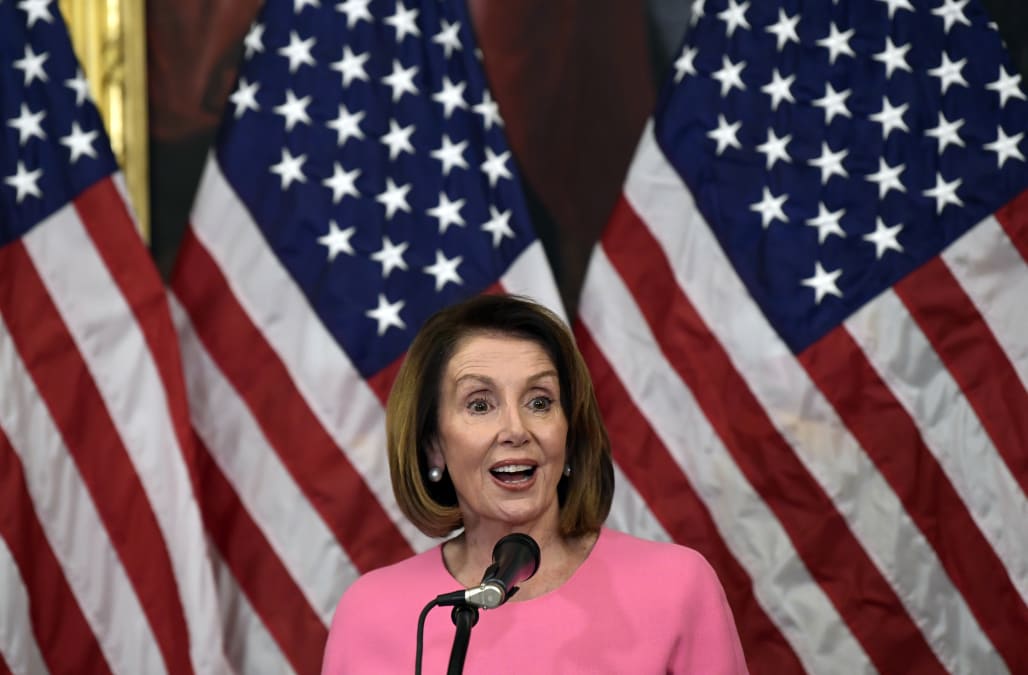 Nearly half of Democrats don't want Nancy Pelosi to return to her role as Speaker of the House!

That’s according to a new CBS News poll of 1,100 adults, which found that 40% do not want Pelosi to be elected Speaker of the House when Democrats return to hold the majority in the House of Representatives in January.

But it turns out that 49% of those polled do want to see Pelosi return as speaker, and 10% said they just didn’t know.

And Republicans? They really don’t like Pelosi. 76% of them said they’d like to see someone else as Speaker for the Democrats. As far as Independents, 58% said it’s time for Pelosi to move on.

This comes as 16 Democrats have signed a letter opposing Pelosi’s bid to return as Speaker of the House. It read in part, “Democrats ran and won on a message of change. Our majority came on the backs of candidates who said that they would support new leadership because voters in hard-won districts, and across the country, want to see real change in Washington. We promised to change the status quo and we intend to deliver on that promise.”

However, one Democratic aide told The Hill, “If your strategy relies upon Nancy Pelosi giving up, you will lose every single time.”

Meanwhile, President Trump has signaled his support for a Pelosi Speakership, saying he would help her get Republican votes.