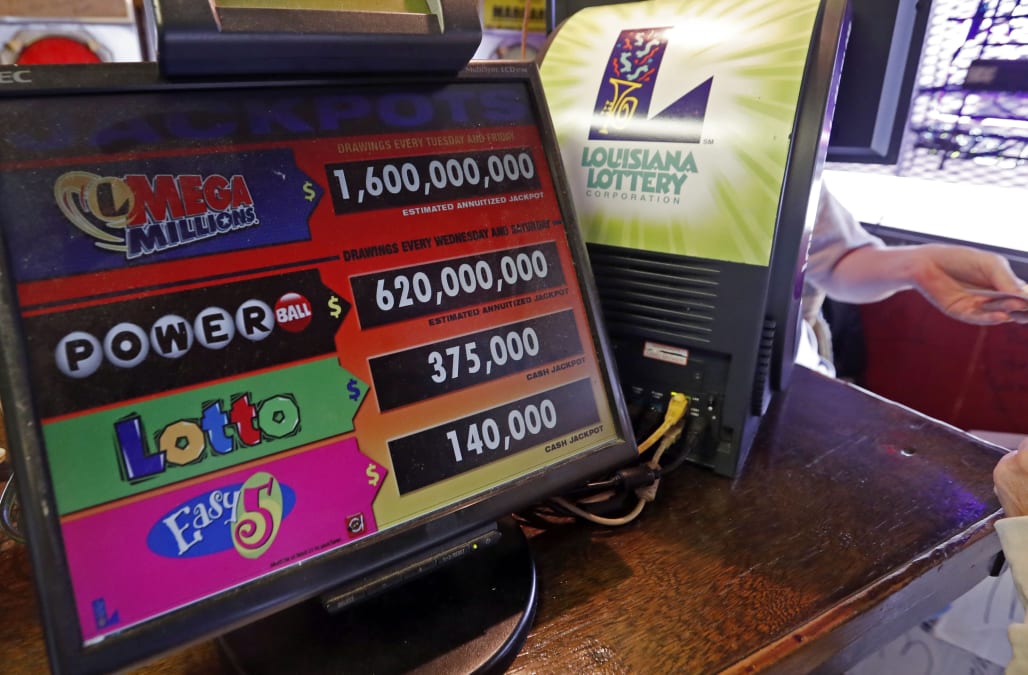 RAPID CITY, S.D. (AP) — A California woman who won $5.2 million in a lottery has pleaded guilty in federal court in South Dakota to scamming six people in the wake of her win.

Judy Carroll, 59, of El Cajon, California, and her husband won the California lottery in 1989. Authorities say Carroll later scammed people, including a friend in South Dakota, in part by telling them the IRS had frozen her assets because she owed taxes, the Rapid City Journal reported.

Authorities say Carroll ran the scheme from about 2000 to 2016. The IRS did freeze her accounts, once, for a period in 2007 and 2008. Authorities say she also scammed people by telling them she needed money to help her husband, falsely claiming that his identity had been stolen.

She could face decades in prison. The agreement also calls for her to pay nearly $1.6 million in restitution to victims and the IRS.

"It's been a long time coming, and she deserves punishment for what she did for several victims," said victim Kelly Lhotak, who met Carroll when they were neighbors in California in the mid-1990s. "My heart is broken. I have had the worst betrayal of a friendship that anyone can ever experience."

More from Aol.com:
These are the victims of the shooting at Chicago's Mercy Hospital
'This is our lane': Doctors slam NRA after Chicago hospital shooting
Gunman opens fire at Chicago hospital, kills at least 3