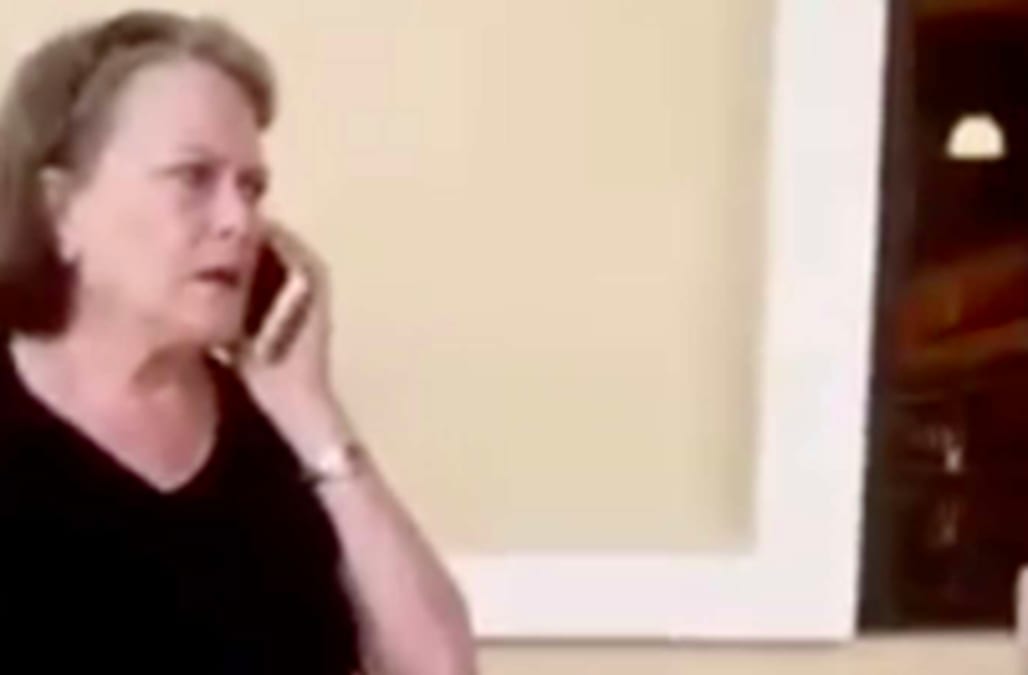 White people calling the cops on people of color in parking lots has become so common that it has its own hashtag: #ParkingWhileBlack. Yet another instance popped up on Twitter this week when someone shared a video of a white woman calling 911, apparently because a black woman exited through the wrong lane while leaving a store.

When the black woman realized what was happening, she called the white woman “Peppermint Patty” and “a racist.”

“Cut the n***** card out,” the white woman replied. She then told the 911 operator that she was “getting attacked” by “two black women calling me a racist.”

A black woman accidentally exited the wrong parking lane while visiting store & was verbally harassed by this white woman. The woman proceeded to call the cops on her for her driving & when called a racist, she responded by saying “cut the “N” card out.” Twitter, do your thing. pic.twitter.com/RfoNgYUNqi

The video cuts off at that point, so it’s unclear if the cops ever showed up. But people were quick to condemn the white woman’s actions on Twitter, asking the internet to help identify her.

“Do these racists not understand the concept of video or the power of social media or the bitter taste of karma?” one person wrote.

“I really think people like this woman who take it upon themselves to call the police over nonsense should be charged, fined, maybe both. It’s a shameful abuse of resources,” another said.

A similar incident happened in Portland, Ore., last month when a white woman called the local parking enforcement hotline on a black couple who she felt had parked too close to the crosswalk, as the Portland Mercury reported.

“She didn’t try to talk to us, she just called the police,” Rashsaan Muhammad, one of the people “Crosswalk Cathy” reported, told the Mercury. “Why would people spend the time just trying to make our lives harder instead of talking it out like neighbors?”