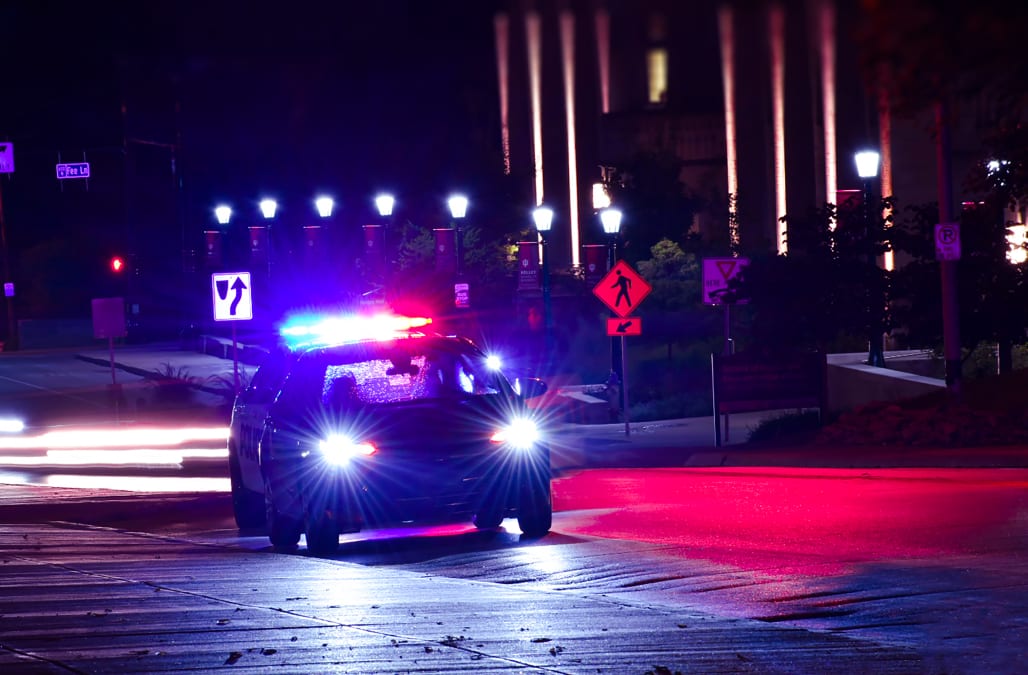 The city's calls to law enforcement will now be handled by the Cass County Sheriff's Department. The announcement of the end to Garden City's police department came as a surprise to Cass County.

"Especially close to the holidays and everything else, I don't like to see anybody lose their job. But yeah, law enforcement brothers and sisters -- it`s hard. It's a hurt," Capt. Mitch Phillips said.

The county agency will now be responsible for Garden City's 1,500 residents. The county already runs emergency dispatch service for the city.

States with the toughest gun laws

(Photo by Mark Makela for The Washington Post via Getty Images)

"We will have to handle the calls that they're not going handle because they don't have the personnel that's going to be there," Phillips said. "So it will pick up our load volume a little bit, but it's not going to impact us greatly. It's not going to be a tremendous amount."

It's a little more work for them, but a lot less work for the seven officers who lost their jobs.

"This has created a wanton and willful disregard for the public safety of this community, and it's created an era of deliberate indifference to the safety of the community and this came out of nowhere," Police Chief Thomas Alber said.

The announcement was made on Facebook by Garden City Mayor Daniel Cantrell. He said in part, "We in the city are sad that this is what it has come to due to the budget of the city. We simply can no longer continue to travel down this road."

However, down the road in Pleasant Hill, Missouri, someone wants to help.

"We're fortunate enough in business we're able to extend this offer. If it helps, great. If not, we're here for them no matter what," said Scott Grant with Grant's Custom homes.

Grant used to be an officer with the Pleasant Hill Police Department for 15 years.

"We don't have any current openings," Grant said. "This is just simply because it's the right thing to do."

He's offering the officers the same hours, same pay and all the time they need to find their next job on the force.

Grant said there's only one thing they need to do: "Call me. Call me. That's it," Grant said.

FOX4 reached out to Cantrell for a comment Thursday, and he declined an interview.