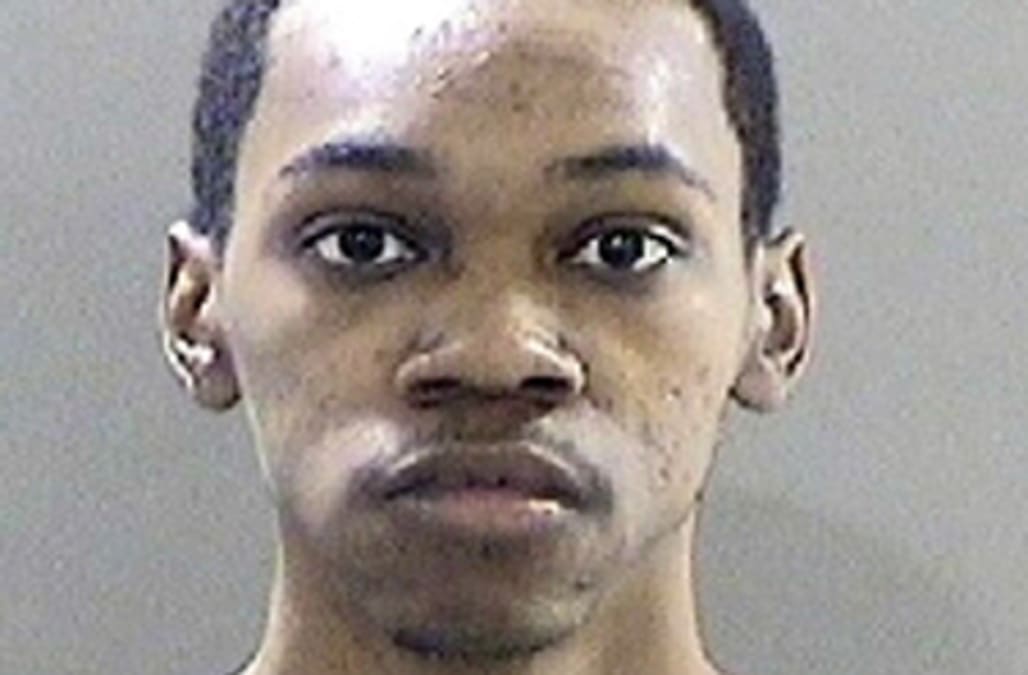 The Detroit Tigers stadium worker who was caught on video spitting on pizza meant for customers at Comerica Park has received his lawful punishment.

According to the Associated Press, 21-year-old Jaylon Kerley was sentenced to 18 months probation on
Thursday for the September pizza spitting incident. He is not allowed to work around food during his probation, which seems more than appropriate considering his crime. Kerley was also ordered to attend anger management classes.

The bad kind of viral fame found Kerley two months ago when a video surfaced on Instagram that showed him spitting on pizza crust in a kitchen at Comerica Park and then covering it up with sauce. The video, which has since been taken down, was posted by one of Kerley’s fellow employees at Comerica Park. The employee claimed that he had told his managers about Kerley spitting on food, but they didn’t want to listen — even when he told them that Kerley had done it before.

Kerley was immediately fired once the Tigers were made aware of the video, and was then arrested. In October he pled guilty to one felony count and one misdemeanor count of food law violation, which could have sent him to jail for four years. Kerley was tested and found to have no communicable diseases, but the food stand at Comerica Park was closed and all the food disposed of.

Related: See around each MLB park: