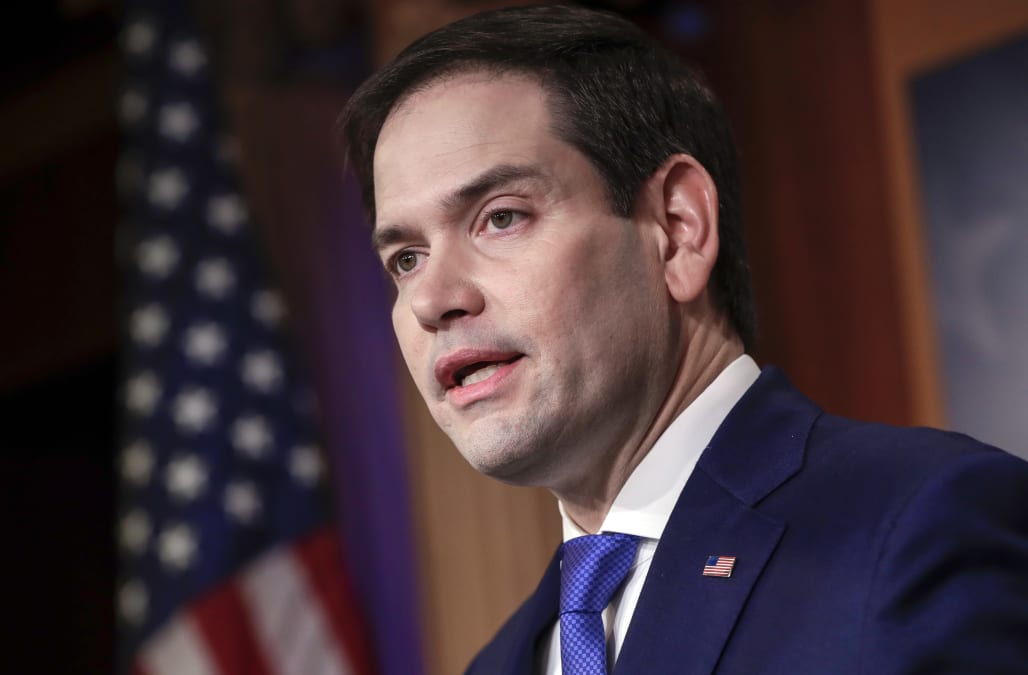 Sen. Marco Rubio (R-FL) attempted to use a football analogy on Twitter on Tuesday afternoon when he went on a four-tweet rant about multiple recounts taking place in Florida following the midterm elections earlier this month.

There was just one problem: It seems that Rubio doesn’t know what a field goal is.

Rubio attempted to compare the recounts to an NFL game that went down to a last-second field goal. Except he called it a “3 pt kick.”

Imagine if NFL team was trailing 24-22 but in final seconds hits a 3 pt kick to win. Then AFTER game lawyers for losing team get a judge to order rules changed so that last second field goals are only 1 point

Regardless of where you stand on the political spectrum or how you feel about Rubio’s logic, Twitter quickly jumped to the logical conclusion that Rubio has watched very little — if any — football in his lifetime after reading his tweet.

After his lengthy career as a politician in Florida — a state that is home to three NFL teams and plenty of college programs in the heart of SEC and ACC country — you’d think that Rubio would have picked up some football lingo by now.