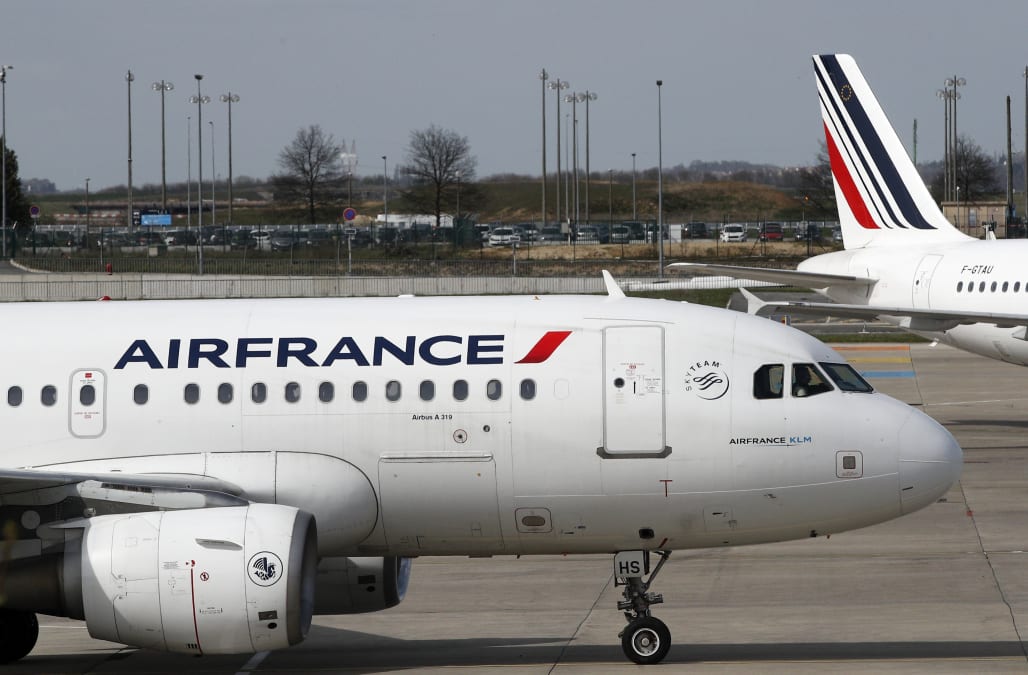 Passengers on an Air France flight en route to Shanghai were left stranded in freezing Siberia for three days after their plane was forced to make an emergency landing and their replacement plane suffered a technical issue.

The flight from Paris to Shanghai was forced to land in the Siberian city of Irkutsk on Sunday after smoke and an "acrid" smell filled the cabin, AFP reported.  282 passengers were on board.

"The crew of AF116 on a Boeing 777 from Paris to Shanghai decided to divert to Irkutsk in Russia after an acrid smell and light smoke appeared on board," the airline told AFP. No one was injured.
20 PHOTOS
20 best airlines in the world
See Gallery

The passengers were brought to a hotel, but their replacement plane on Monday was unable to take off due to technical difficulties, The Moscow Times reported. Both planes are Boeing 777s.

Read more: 'We are here to stay' — Pence says he personally challenged China with a South China Sea flyby

The passengers don't have the right clothes for the Siberian cold and are under constant police protection as they don't have Russian visas, according to the newspaper.

Irkutsk is in southeastern Siberia, a region famed for its cold weather. The temperature this week in Irkutsk has been around 9° F (-12° C).

NOW WATCH: The science behind the viral videos of mounting tires with a controlled explosion