Police: Reporter and her uncle found dead inside home 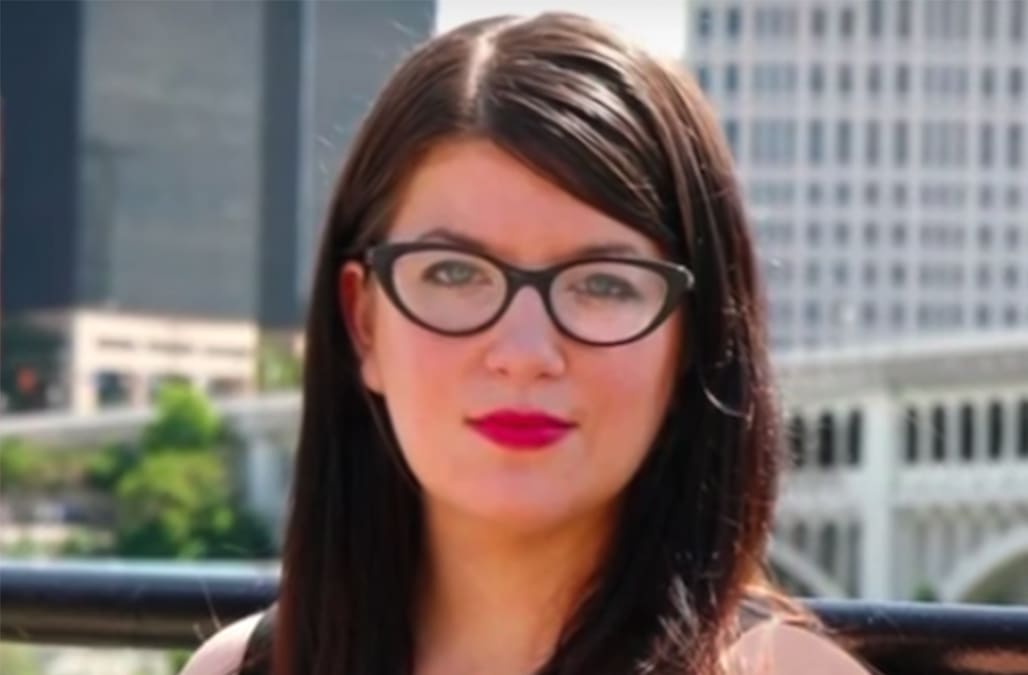 TOLEDO, Ohio (AP) — Police in Ohio say one of two people found dead in a home was a reporter who worked for Cleveland.com.

One of them was identified as 30-year-old Nikki Delamotte, who joined Cleveland.com two years ago and wrote human interest and culture stories.

Authorities have not said what happened. Detectives say it's a homicide investigation.

Delamotte's mother told Cleveland.com that her daughter had planned to visit her uncle Sunday. She was reported missing Monday.

Cleveland.com reports Delamotte wanted to reconnect with her father's brother after having little contact with his family since her parents divorced.