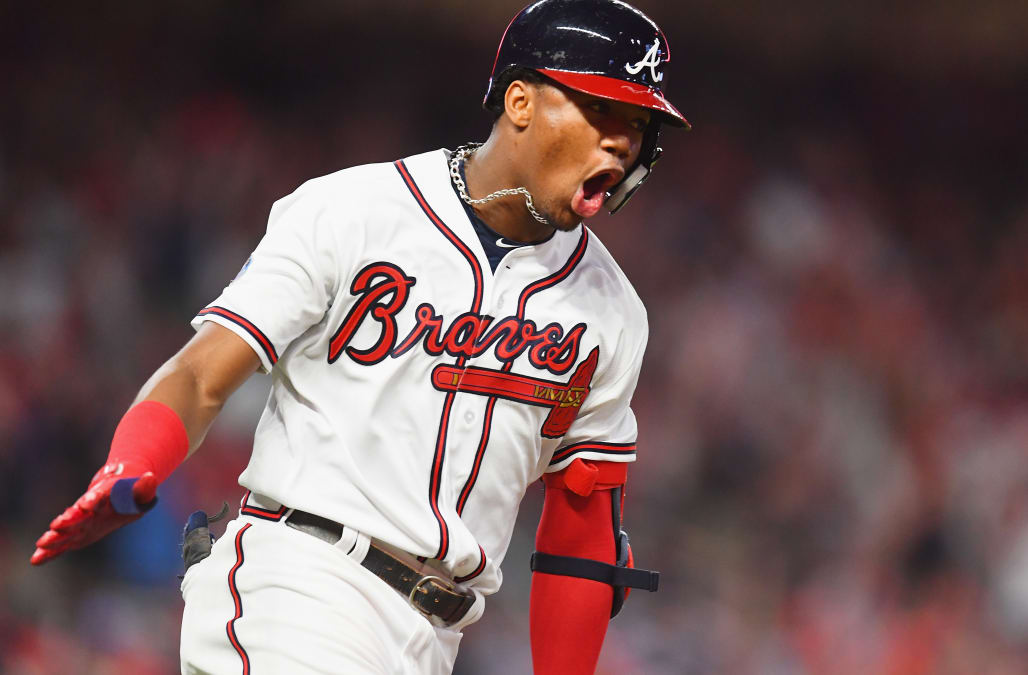 Los Angeles Angels two-way sensation Shohei Ohtani and Atlanta Braves phenom outfielder Ronald Acuna Jr. were named the runaway winners of the Rookie of the Year in the American and National League, respectively, on Monday.

Ohtani is the third Angels player to win the award, and first since Mike Trout in 2012. He is the fourth Japanese-born player to take home the honor in either league, joining Ichiro Suzuki (2001), Kazuhiro Sasaki (2000) and Hideo Nomo (1995). 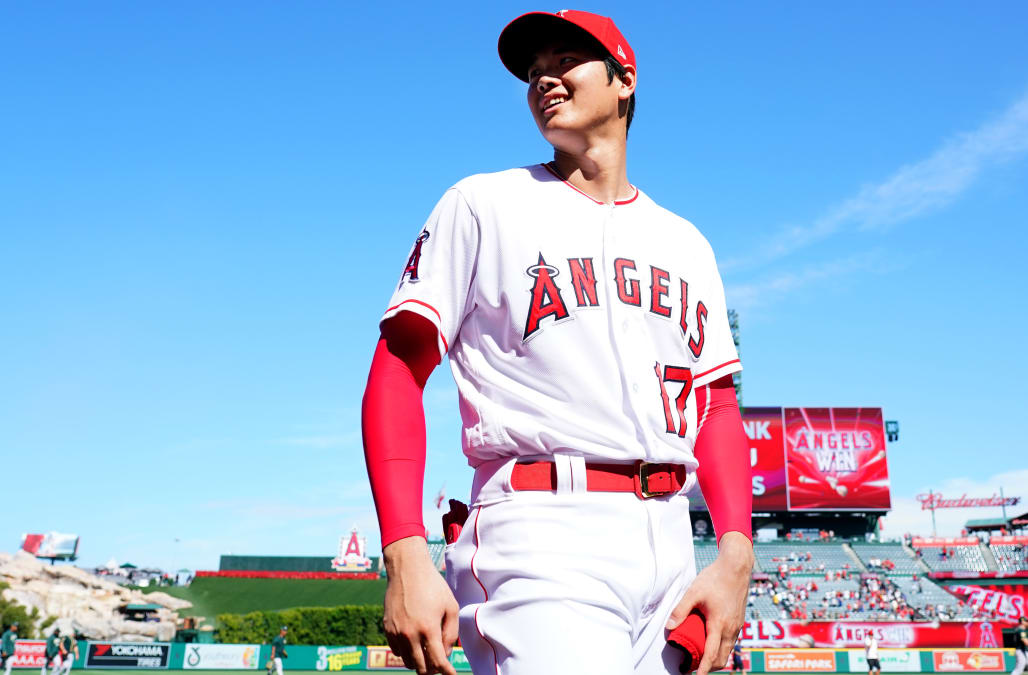 Acuna is the eighth Brave to win the NL award. The last Atlanta player to take home the honor was Craig Kimbrel in 2011.

Acuna joins Luis Aparicio in 1956 and Ozzie Guillen in 1985 as the only native Venezuelans to be named Rookie of the Year. 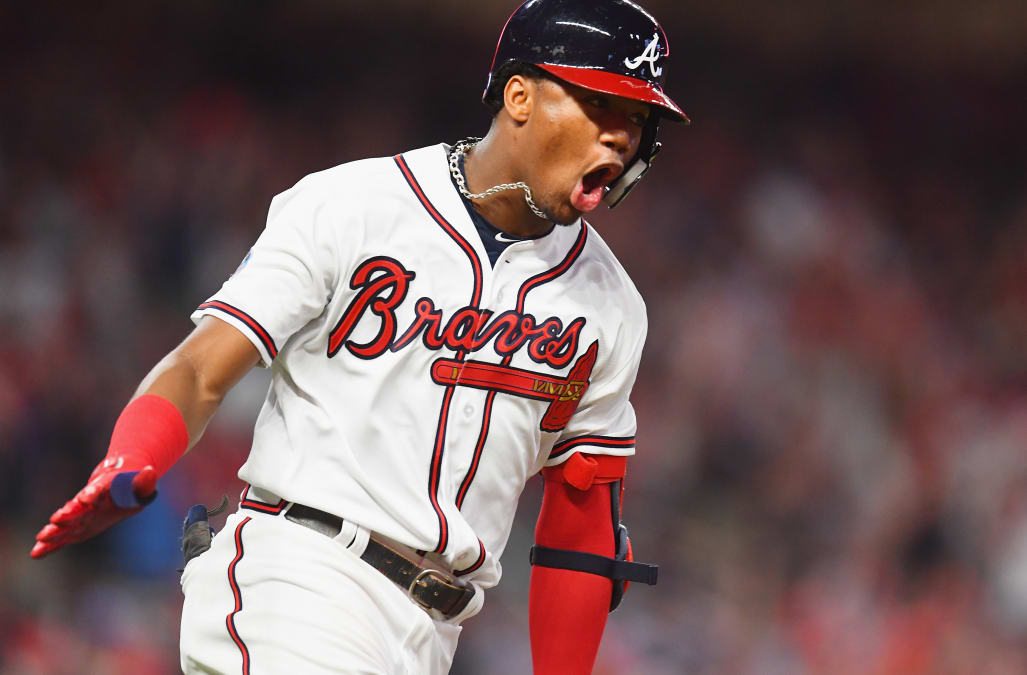 Ohtani, 24, signed with the Angels last offseason after five years with the Nippon Ham Fighters of the Japan Pacific League. Touted as both a pitcher and hitter, he spent the first half of the season splitting time in both roles before an elbow injury kept him from pitching.

Ohtani underwent Tommy John surgery at the end of the season and will not pitch in 2019 as a result.

Between both leagues, Acuna was the only player named on every ballot.