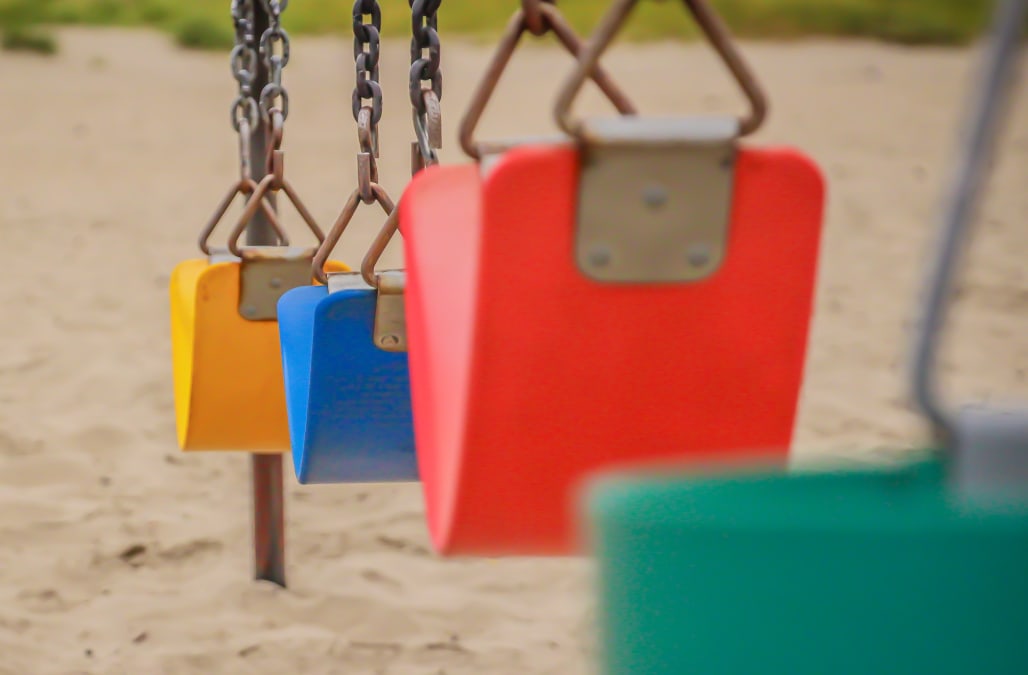 A 10-year-old Arizona girl says she was able to ward off a potential kidnapper by asking him for her family's secret "code word" last Wednesday.

Brenda James told KSAZ that her daughter, whose name has not been released, was walking with a friend near a park in San Tan Valley, Ariz., at 3:45 p.m. when a man in a white SUV approached the two children.

James said the man told her daughter that her brothers had been in a "serious accident" and that she needed to come with him immediately.

The quick-thinking 10-year-old knew something wasn't right and asked the man for her family's predetermined "code word" before she would get in the vehicle. When the man didn't know the answer, he drove off and the girl called her mother in tears.

According to the Pinal County Sheriff's Office (PCSO), which is investigating the incident, multiple children had also spotted the same SUV, possibly a Ford Explorer, circling the park that day. Deputies believe the driver is a white man with a short beard who may be in his 40s.

James said while she hoped the trick would never come in handy, she's glad her family thought to do it and hopes others might follow suit.

"This one time, it saved my daughters life," James told KSAZ. "We actually just came up that few months ago. So it was something really recent from a story that I read."

PCSO Sheriff Mark Lamb lauded the family for "having a code word and talking to their children about stranger danger."

"We hope by putting this out, it will encourage parents to have that conversation and create a plan with their children, so they know what to do if they are in that situation," he added.