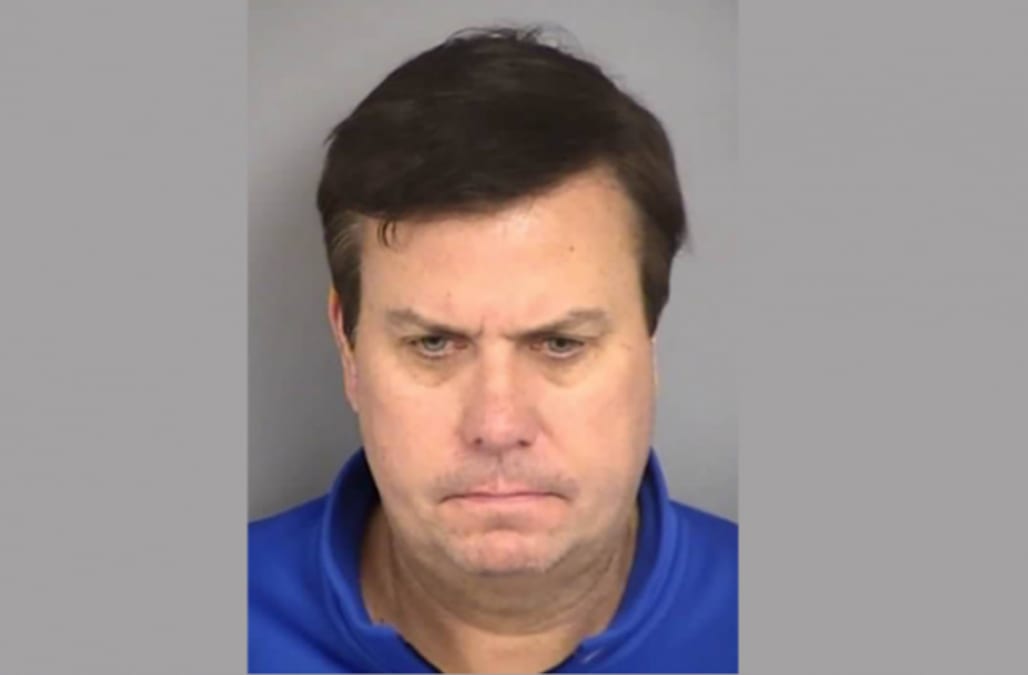 Police told The Sun that they arrested Howe on charges of indecent exposure and open gross lewdness.

Las Vegas sportscaster Randy Howe
With week one of the @NFL here, nice to have 7 time Pro Bowler and Super Bowl champion @dwightfreeney in studio for… https://t.co/J66oJQUn65
Lee Orchard "The Golden Knight" of the @GoldenKnights was in today for an interview and he didn't have a name for… https://t.co/5GfbgN1Q49
Nice to see my dads name on The Stanley Cup, at least for a little longer :) @News3LV @randyhowe https://t.co/7xsLDymVkU
Do you watch the show @BallersHBO ? Met @JayGlazer last night at the @Imaginedragons show at the @EASPORTS Bowl.… https://t.co/PbpzsBxe3J
Up Next

Howe told police that he “probably shouldn’t have been scratching himself at the bar and that it was a bad decision,” according to the report.

Howe was not drinking alcohol, according to the report.

KSNV general manager Larry Strumwasser told The Review-Journal that the station was looking into the charges.

“We are obviously very concerned about the seriousness of these charges,” Strumwasser said. “We are investigating everything.”