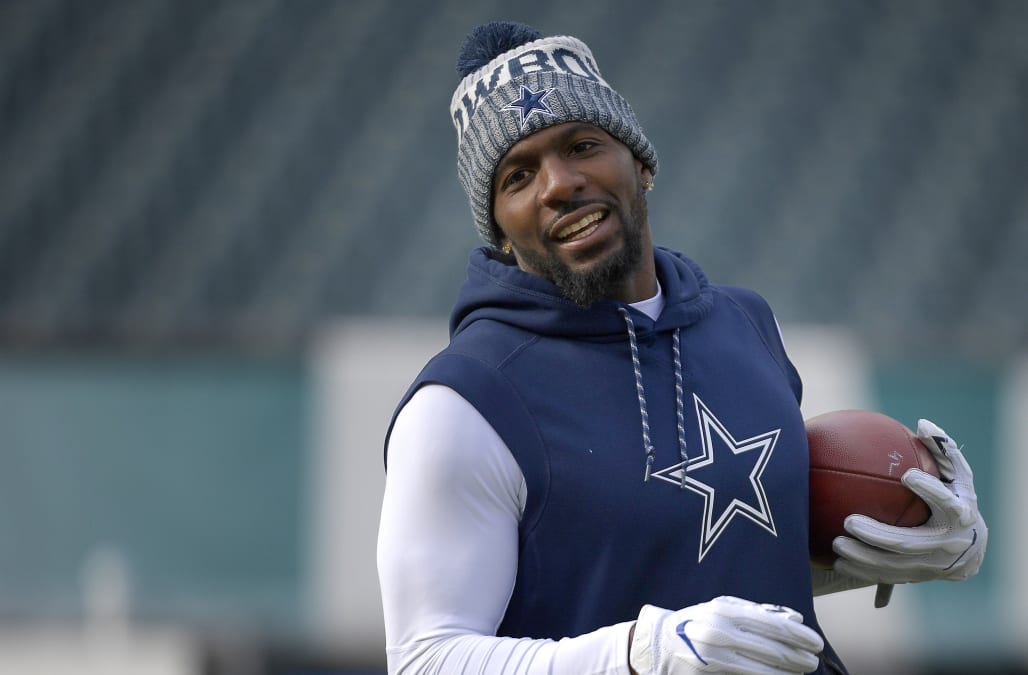 Dez Bryant played with some good quarterbacks on the Dallas Cowboys. He also had to play with some bad quarterbacks at times, so he understands how much of a difference that makes for a receiver.

So when he was asked Thursday, the same day he had his first practice with the New Orleans Saints, what his reasons were for signing with the Saints, the first answer he gave shouldn’t be surprising.

“For one, who wouldn’t want to play with Drew Brees?” Bryant said. “Not to take away from anybody else, but you got a guy like Drew Brees, like I said you’ve got a guy like Michael Thomas, [Ben] Watson, Alvin Kamara, Mark Ingram, those types of guys. Little baby GOATs around here.”

It’s smart. Brees is a Hall of Fame quarterback, coach Sean Payton is one of the NFL’s best offensive minds and as Bryant mentioned a couple times in meeting with the media (h/t to NOLA.com’s Luke Johnson for the video), he is surrounded by stars on a good Saints team. It’s a great situation for him to come to in midseason.

The feeling seems to be mutual.

“It’s going to be fun playing with him,” Thomas said.

It’s going to take some time to get used to the sight of Bryant in a Saints uniform. The last time he played for anyone other than the Cowboys, he was at Oklahoma State.

First look at @DezBryant as a Saint #GoSaintspic.twitter.com/imjXAUpy12

Bryant’s whole offseason has been unusual. After he was cut by the Cowboys, he had conversations with Payton before the NFL draft, the Saints coach said. Payton said after the team drafted Tre’Quan Smith, those talks cooled down. Then, with Cameron Meredith about to go on injured reserve and the Saints needing receiver help, Payton reached out.

Bryant waited until November to sign with a team, and he admitted it was an odd time.

Bryant unsure how he’ll feel playing against the Cowboys

Bryant said he’s unsure how much he’ll play this weekend. He said he’s knocking some rust off, and will leave his role up to Payton.

The one game that is likely circled for him is a Nov. 29 date against the Cowboys. That game will be on a Thursday night, and his return to Dallas will be a big story. But Bryant didn’t seem to want to fuel that storyline, saying he was unsure how he’d feel playing his old team.

“I honestly don’t know. I don’t know. I am excited,” Bryant said. “I’ll get to see all the Cowboys fans. I still love those guys, love my my ex-teammates, they are forever my family. But I’m here on a new chapter. It’s going to be fun though, but I’m an opponent now.” 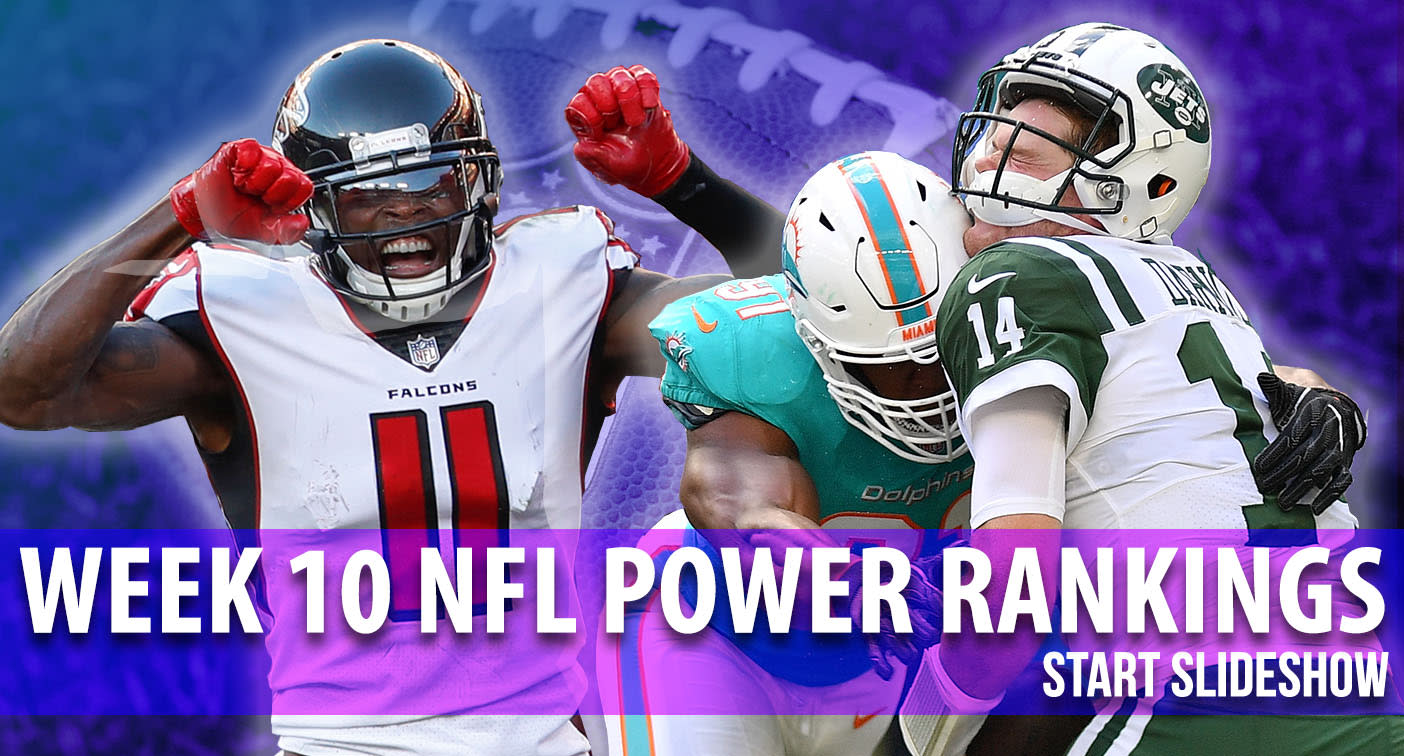