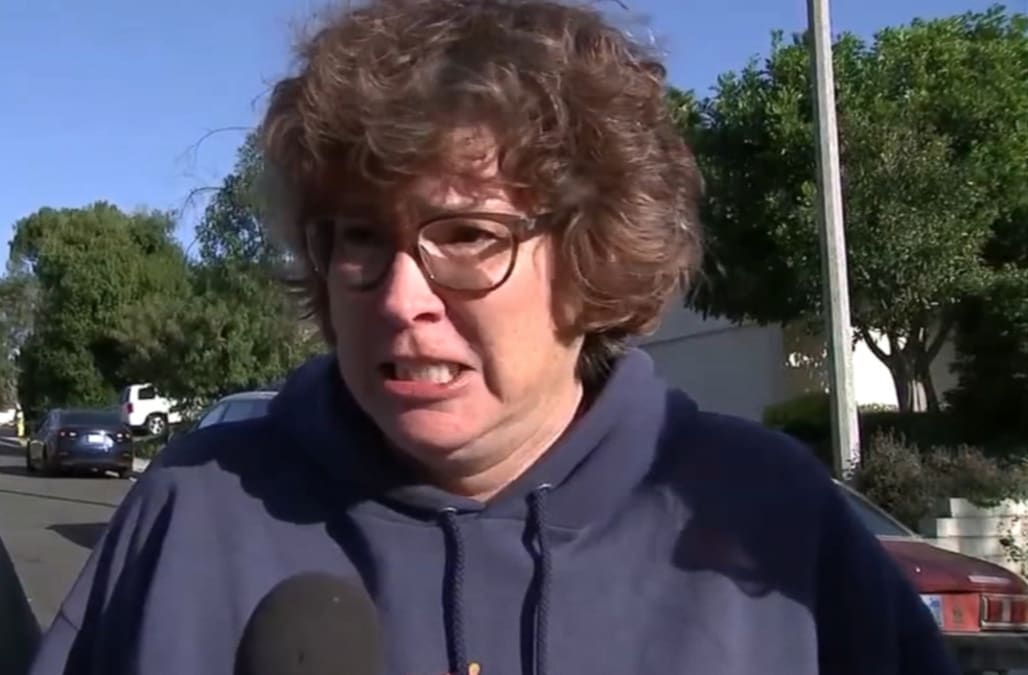 Telemachus Orfanos and his friends survived one of the deadliest mass shootings in America, at a Las Vegas country music festival in 2017. But 13 months later, another mass shooter killed him.

This time, the shooting was at the Borderline Bar & Grill in Thousand Oaks, California, at another country music event. Thirteen people died, including a sheriff’s deputy and the suspected shooter.

Orfanos’ mother made a bone-chilling plea to the public during an interview with KABC-TV on Thursday.

“My son was in Las Vegas with a lot of his friends and he came home. He didn’t come home last night,” Susan Orfanos said in tears.

“I don’t want prayers. I don’t want thoughts. I want gun control, and I hope to God nobody else sends me any more prayers.”

“I hope to God no one sends me anymore prayers. I want gun control. No more guns!” - mother of shooting victim Telemachus Orfanos. She says he survived the #LasVegasShooting but did not survive the #ThousandOaksMassacre. @ABC7@ABCNewsLivepic.twitter.com/UMqTY1RATK

Here's what we know about Ian Long:

The extended magazine Long allegedly used cannot be legally purchased in California under a 2000 law.

Orfanos was reportedly at Borderline with other friends who had survived the Las Vegas shooting. He regularly worked as a security guard at the bar but was just enjoying a night out on Wednesday, his friend Marybeth Schroeder told HuffPost. She described him as “the sweetest guy.”

Orfanos’ mother had a simple request during a brief phone interview with The New York Times.

“He made it through Las Vegas, he came home. And he didn’t come last night,” she told the Times.

According to the Times, Orfanos hung up the phone after that remark.

When a gunman opened fire at a Last Vegas country music concert, Telemachus Orfanos made it through alive.

Today I spoke with his mom.

“He was killed last night at Borderline,” she said. "The two words I want you to write are: Gun control. Right now."https://t.co/cqokUAgfbH

Thousand Oaks, located 40 miles northwest of Los Angeles, is frequently named one of the safest cities in the country. According to locals, Borderline Bar & Grill was a gathering place for people who loved country music.

The shooting at Borderline marks the 307th mass shooting in the U.S. this year, according to the Gun Violence Archive’s records.

These are the victims of the Thousand Oaks shooting:

Six days earlier, a gunman shot six people, killing at least two of them inside of a yoga studio in Tallahassee, Florida. Six days before that, an anti-Semitic shooter opened fire inside of the Tree of Life Synagogue in Pittsburgh’s Squirrel Hill neighborhood, leaving 11 people dead.​​​​​​​