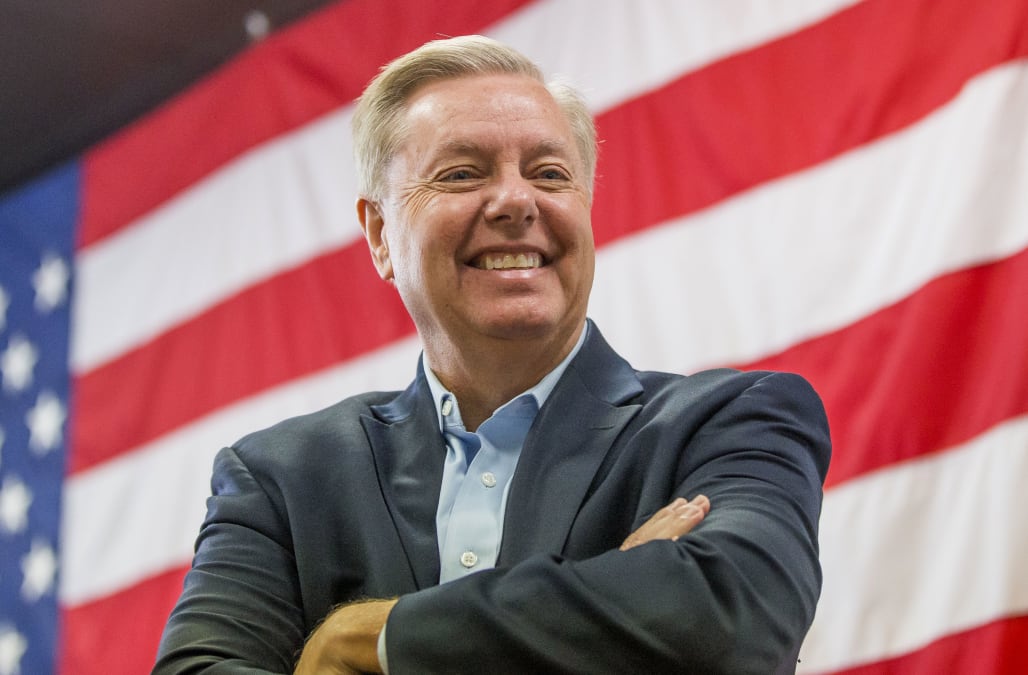 Sen. Lindsey Graham (R-S.C.) is attempting to explain his reversal on a 2017 threat that there would be “holy hell to pay” if President Donald Trump fired Attorney General Jeff Sessions.

Although Sessions got the boot this week, Graham vowed instead to work with Trump “to find a confirmable, worthy successor.”

When confronted with his previous comments on Thursday, Graham chuckled.

“When was that? What year?” he asked.

Graham noted that he had altered his position months ago.

“It’s clear to me it’s not working, was not working, between Attorney General Sessions and President Trump,” Graham said. “So for months now, I’ve been saying after the election, if the president wants to change attorney generals, he has every right to do so.”

Graham also said that despite the changes at the Justice Department, special counsel Robert Mueller “will be allowed to do his job and hopefully that investigation will come to a conclusion here pretty soon.”