High school track coach of Thousand Oaks shooter says he sexually assaulted her: 'There were signs' 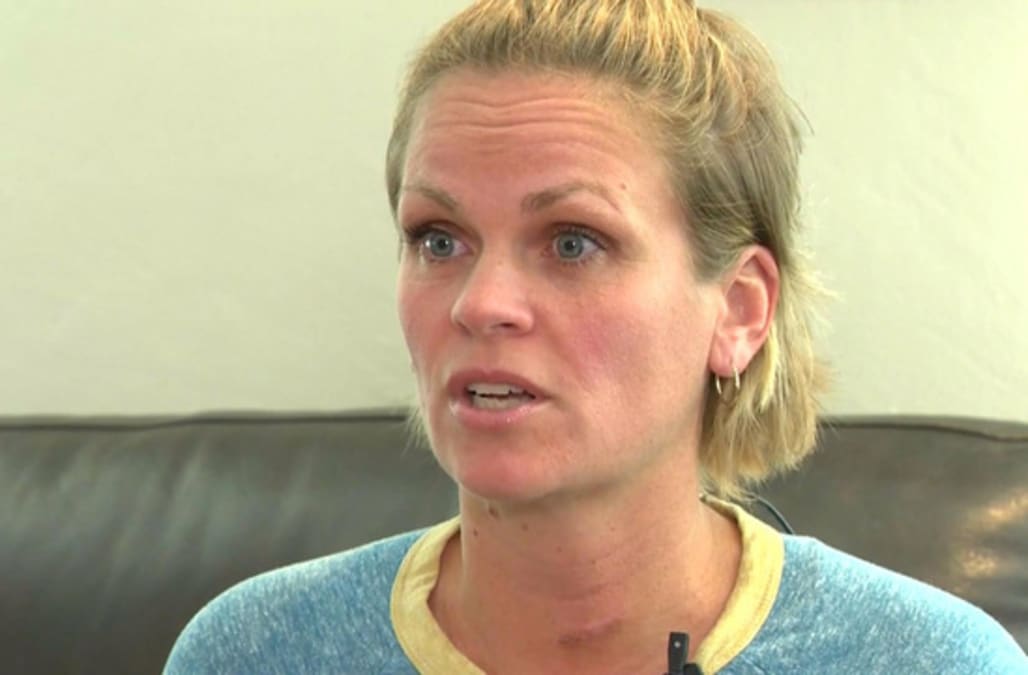 Dominique Colell hadn’t heard Ian David Long’s name in years when it suddenly popped up on every news channel on Thursday.

Long, a 28-year-old former Marine, was identified by authorities as the mass shooter who killed 12 people at the Borderline Bar & Grill in Thousand Oaks, Calif., Wednesday night. Colell spoke to CBS Los Angeles afterward and revealed that she remembered Long as the student who assaulted her when she was his high school track coach.

“I turned on the news and I was watching it, and when they said his name my jaw just dropped,” Colell told CBS.

More on the suspect:

Colell said her confrontation with Long happened his senior year of high school. When she was trying to figure out whose phone someone had found, Long started yelling at her that it was his, she claimed. She said he “started grabbing me,” allegedly groping her stomach and behind.

“He attacked me. He attacked his high school track coach,” she told CBS. “Who does that?”

She regrets not filing a police report back then, saying that other coaches and the school encouraged her to simply accept his apology.

The #ThousandOaks shooter's high school track coach says he sexually assaulted her. She also says school officials pressured her to keep quiet as not to ruin his career in the Marines. @joybenedict reports: https://t.co/DrHFJvqlr9pic.twitter.com/lLYFGoxAuu

Though Long served in the Marines from August 2008 to March 2013, CNN reports, experts caution against blaming the shooting on PTSD.

“It’s not PTSD,” Barbara Olasov Rothbaum, a psychiatry and behavioral science professor at Emory University School of Medicine, told USA Today. “This is whatever else, what other pathology would cause someone to do this.”

Colell also stated this belief because of her personal experience with Long, which happened before he served in the military.

“There are hundreds of thousands of people with PTSD,” she told CBS. “They don’t go around shooting people. This kid was mentally disturbed in high school. There were signs and the administration knew it.”

These are the victims of the Borderline shooting: