Before he is ousted, Sessions limits U.S. oversight of local police 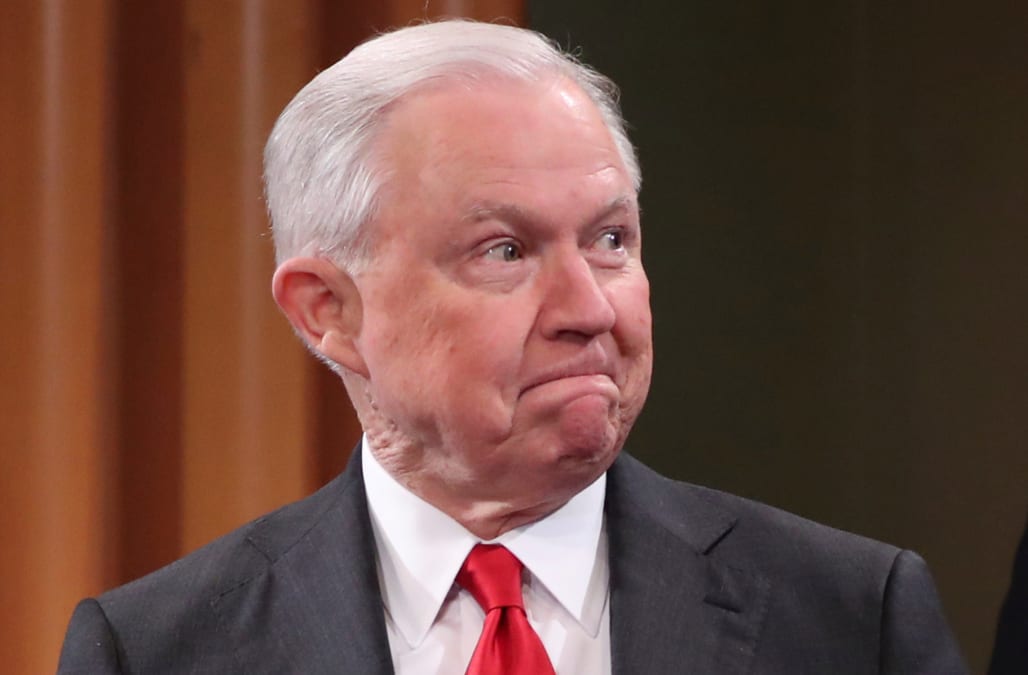 WASHINGTON, Nov 9 (Reuters) - The U.S. Department of Justice has moved to sharply curtail federal authority aimed at curtailing abuse and civil rights violations at local police departments across the country by directing U.S. attorneys to limit the use of consent decrees and settlement agreements.

Attorney General Jeff Sessions, in one of his final acts before President Donald Trump ousted him, said the Justice Department could investigate alleged legal violations but that "special caution" was required before resolving any disputes with states or local entities, the department said late Thursday.

Sessions has long opposed consent decrees between the Justice Department and police departments in cities such as Chicago and Baltimore to institute reforms, which were heavily utilized in the Obama administration, and sought to delay or overturn them.

Sessions had ordered a sweeping review of the decrees nationwide, alarming civil rights advocates who saw them as ways to address alleged unlawful police stops, excessive force and other violations, especially toward blacks and other minorities.

Advocates criticized Sessions' departing order, saying the new procedures will make it more difficult to ensure that law enforcement and other entities such as schools and companies uphold an individual's constitutional rights.

"This move is a slap in the face to the dedicated career staff of the department who work tirelessly to enforce our nation's civil rights laws," Vanita Gupta, head of the Leadership Conference on Civil and Human Rights, an advocacy group, said in a statement.

Sessions in a notice issued before his departure said such agreements would be appropriate only in "limited circumstances," and must be narrowly tailored to address specific injuries from an alleged violation, not more sweeping police reforms.

In the memo dated Wednesday and released late Thursday Sessions said the new requirements would include limitations on how long a consent decree could last and prohibitions against their use "to achieve general policy goals," among other curbs.

Agreements must also be reviewed by senior Justice Department officials, he wrote.