Thousand Oaks, California — where 12 were gunned down at a bar — was ranked the 3rd safest city in America this year 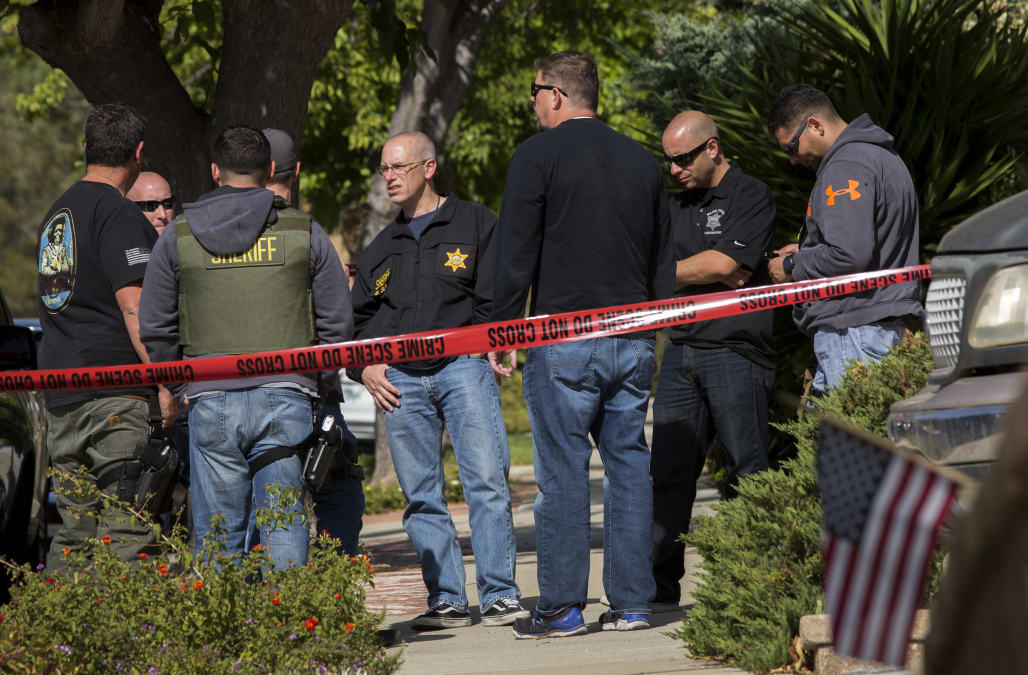 America's latest mass shooting took place in an upscale Los Angeles suburb that was ranked one of the safest places to live this year.

Thirteen people — including the suspected gunman — were killed late Thursday night in a shooting at the Borderline Bar and Grill in Thousand Oaks, California.

Just this year, Niche, a company that researches the liveability of US cities, ranked the community No. 3 on a list of the safest places to live in America.

Read more: The 33 safest American cities to live in

The ranking is based on several factors including violent and property crime rates, as well as reviews from residents.

The town was so safe that when the ranking was released last spring, the murder rate was zero (compared to a national average of six per 100,000 residents).

Thousand Oaks is also way below the national average when it comes to assaults, rape, robbery, burglary, theft and motor vehicle theft.

Sixty-five percent of residents that were polled said they felt "very safe" and that there was "no crime to speak of."

Niche also ranks Thousand Oaks No. 4 on their places with the best public schools and No. 22 on the best places to raise a family list.

One of the survivors of the shooting, 20-year-old Holden Harrah, said he never thought something like this would happen in his community.

"Thousand Oaks, I like to say it's our safe-haven because this type of stuff doesn't happen, like ever," Harrah told NBC News. "No one would ever think this would happen here, and that's why I'm in shock."

Continue for our full coverage of the Thousand Oaks shooting »

More from Business Insider:
Stocks fall and oil tumbles into a bear market
The Tesla Model 3 just got a software update that makes it faster around a race track than a Ferrari supercar (TSLA)
It's been over a week and Wall Street still has some crucial questions about Tesla's earnings blow out (TSLA)