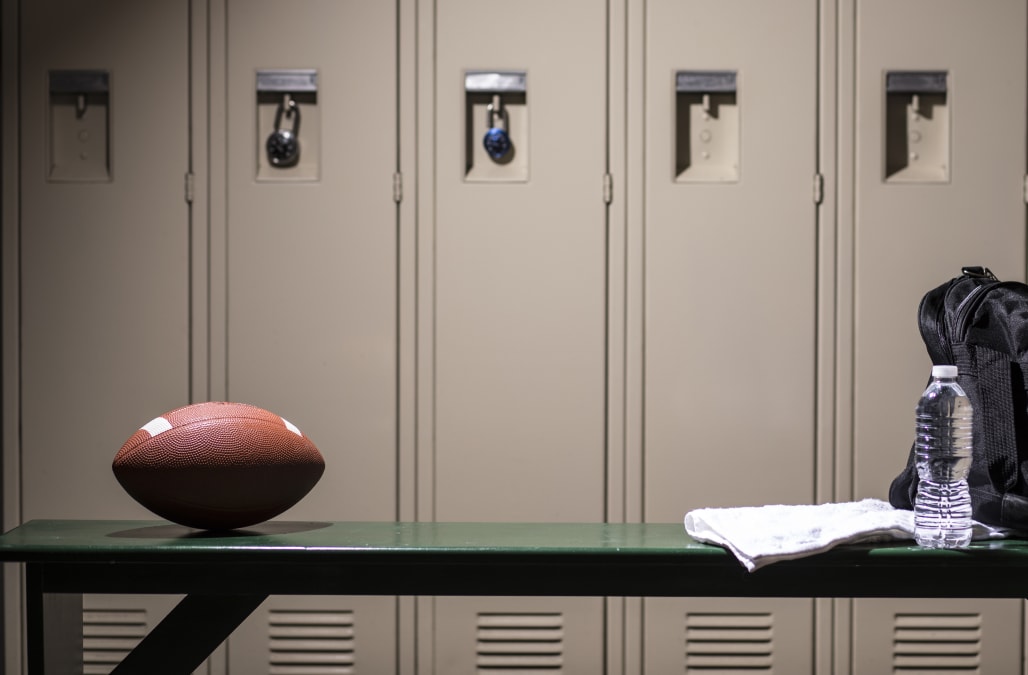 Five boys on a Maryland high school football team are facing various rape charges after allegedly using a broomstick to assault teammates as part of a “hazing” ritual.

One of the four alleged victims told police that he had heard about the tradition of “brooming” when he was in middle school but thought it was a myth. When he pleaded for his attackers to stop, they told him it was tradition, according to the report.

“He thought the football team was supposed to be a family and look out for each other … and did not think they could do something that horrible,” the police report states.

More details, reactions on this story:

The alleged attackers turned off the lights in the locker room before pinning down their victims, according to the report. Two of the victims escaped after being pinned down while a 14- and 15-year old were allegedly assaulted with a broomstick.

Another victim told investigators that he was in the locker room, saw the first boy attacked and then heard the attackers say they were coming after him. They held him facedown over a bench and assaulted him with a broomstick for about 10 seconds, according to the incident report.

All five are charged as juveniles.

Montgomery school officials told the Post that they were not aware of the systematic “hazing” alleged in the police report.

“Once police complete their work, we’re going to look at every part of the football team and how it relates to the alleged incident and take all the appropriate steps we can take,” spokesman Derek Turner told The Post.