Donald Trump Jr. is reportedly worried about a possible Mueller indictment, while the president is 'very depressed' 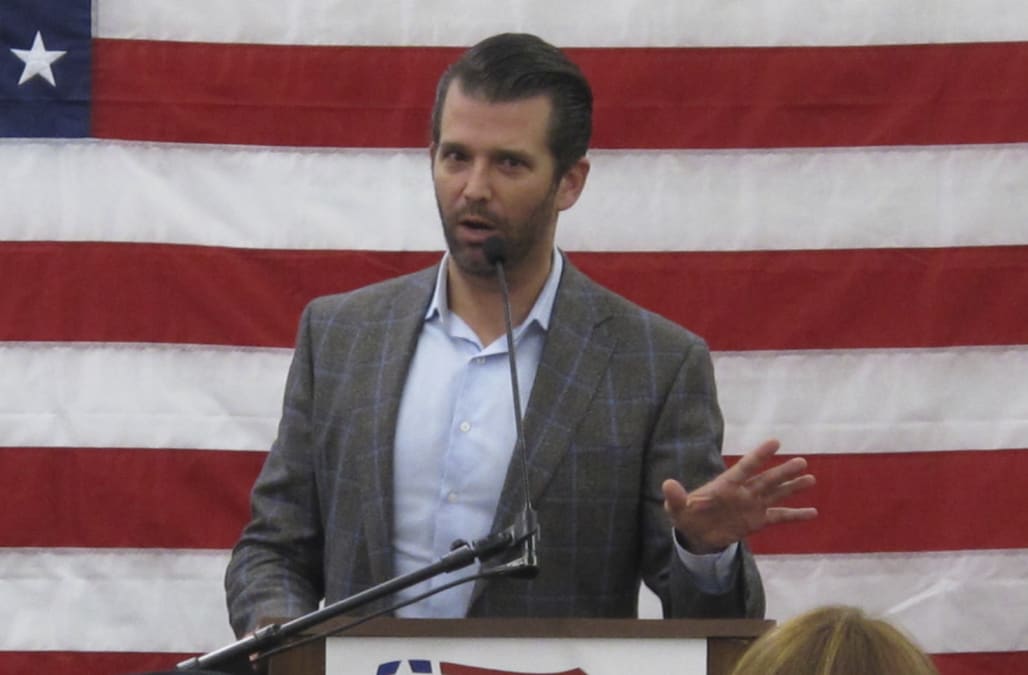 Following the midterm elections results and Democrats taking control of the House of Representatives, the attention of many in and around Washington D.C. is zeroing in on special counsel Robert Mueller.

And one person, who is reportedly worried about being the next victim of an indictment from the special counsel, is President Donald Trump's eldest son, Donald Trump Jr.

Trump Jr. has reportedly been telling friends that he’s worried about a possible indictment from Mueller as early as this week over false statements he made to the Congress and the FBI, according to Vanity Fair.

Specifically about whether or not he told the president about the now infamous Trump Tower meeting with Russian officials to get dirt on Hillary Clinton.

The report also talks about the president’s mood the day after his party lost control of the House.

One source told Vanity Fair that Trump is very upset about the legal risks facing his son, adding that "the president is very depressed."

More from Aol.com:
Man who took a pickax to Trump's star on the Hollywood Walk of Fame sentenced to 1 day in jail
Sarah Sanders accused of sharing doctored Infowars video to justify Acosta ban
President Trump says he has 'never used racist remarks'