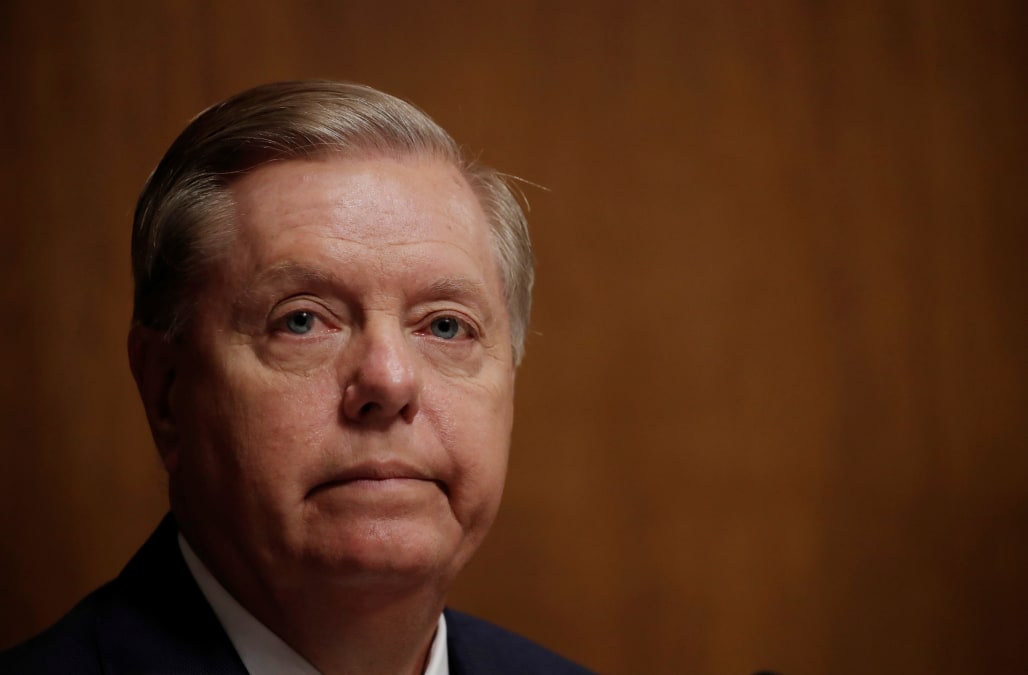 Sen. Lindsey Graham (R-S.C.) once vowed that there would be “holy hell to pay” if President Donald Trump ever fired Attorney General Jeff Sessions.

Yet when Sessions got the boot on Wednesday ― his letter said he resigned at the president’s request ― Graham offered a different message.

“I look forward to working with President Trump to find a confirmable, worthy successor so that we can start a new chapter at the Department of Justice and deal with both the opportunities and challenges our nation faces,” he said in a statement online.

Graham also praised Sessions, saying he had “served our nation well and honorably” and “dedicated his whole life to conservatism and upholding the Rule of Law.”

That’s a far cry from Graham’s vow to defend his former Senate colleague from Trump:

Lindsay Graham: "Any effort to go after Mueller could be the beginning of the end of the Trump presidency." pic.twitter.com/CZGyL8i3D5

“The president is entitled to an attorney general he has faith in,” he said. “And I think there will come a time, sooner rather than later, where it will be time to have a new face and a fresh voice at the Department of Justice.”

There have been rumors that Graham was being considered for the attorney general job. Last month, he claimed Trump jokingly asked if he wanted it. Graham told CNN that he rejected the overture.

“I wouldn’t give this up for anything,” Graham claimed he told the president.

On social media, critics called out Graham for his about-face:

By the way Lindsey, you are a coward. https://t.co/Mz5MJ9NPSP

I prepared this for you. Please send it. pic.twitter.com/NTwBEJGphk

Lindsey Graham is a coward. He won’t do anything. He’ll support this move. https://t.co/czXqT9Vuza

Do any of Lindsey Graham's words mean a damn thing? https://t.co/jfzdV8DFM1