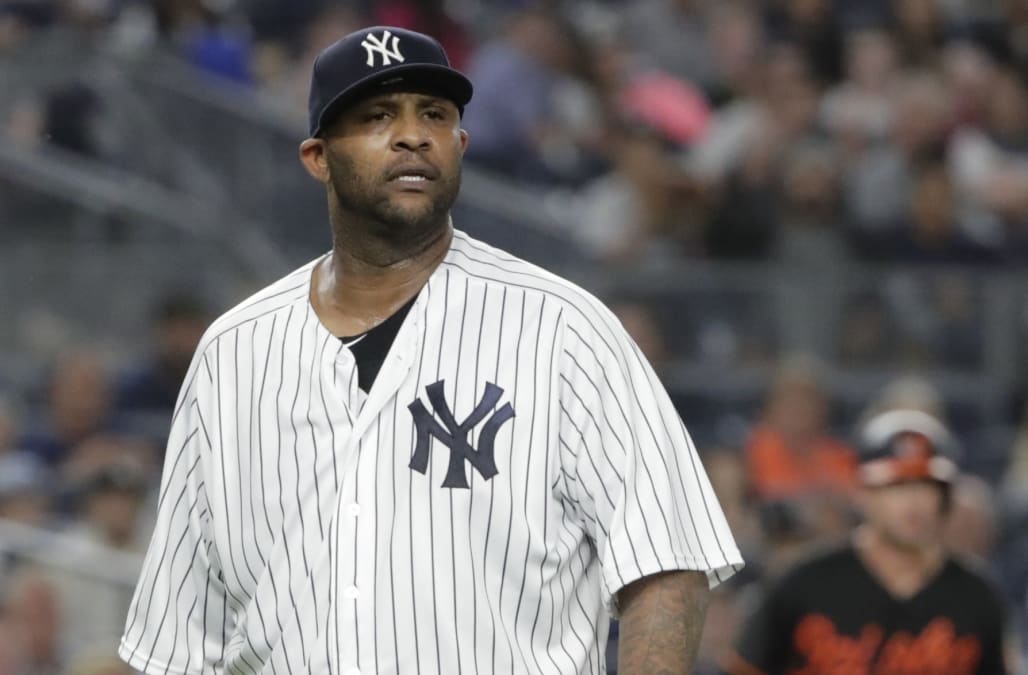 CARLSBAD, Calif. – The New York Yankees and CC Sabathia agreed on a one-year, $8 million contract, pending a physical, a source with knowledge of the deal told Yahoo Sports.

The 38-year-old Sabathia, who will return for his 11th season with the Yankees, has turned into a reliable five-inning pitcher, perfect for the back end of a rotation New York is hoping to fill via free agency or trade.

Sabathia’s desire to stay in New York for what’s expected to be his final season was apparent, as he turned down other opportunities to remain a Yankee, the source said.

In 29 starts last season, Sabathia threw 153 innings of 3.65 ERA baseball. Over a 19-year career, Sabathia has racked up nearly 3,500 innings, with 2,986 strikeouts and a 3.70 ERA. He leads all active players in innings and strikeouts, and his 246 wins are one behind Bartolo Colon.