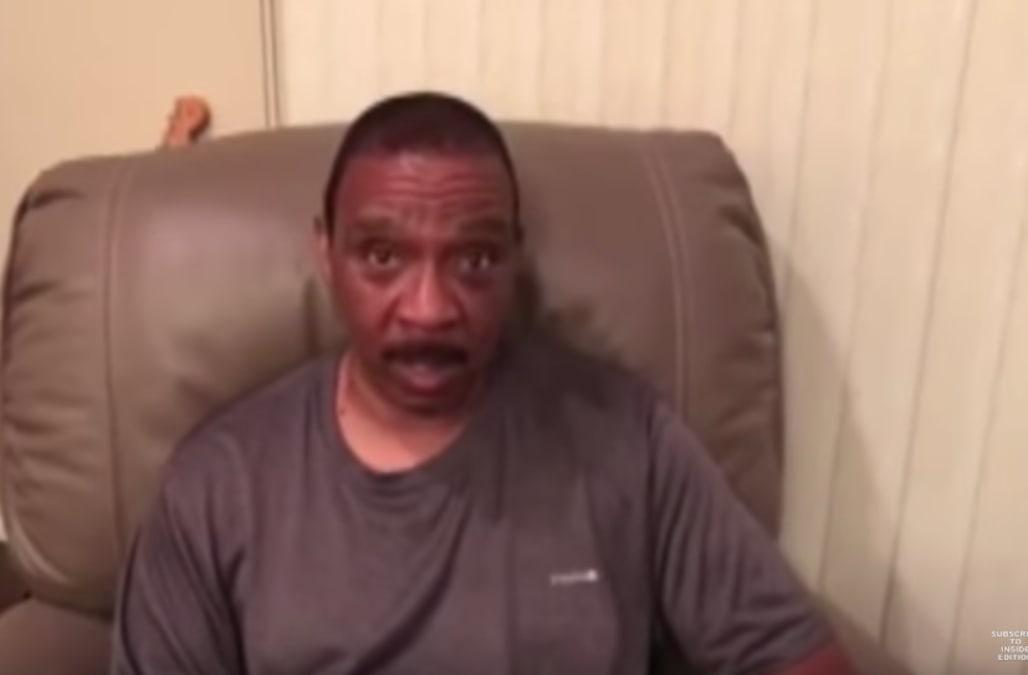 LOS ANGELES (AP) — Community members have raised more than $76,000 for a Los Angeles-area teacher captured on video punching a student who had repeatedly called him a racial slur and other names.

A Gofundme page had raised $76,700 by Tuesday for Marston Riley, a music teacher at Maywood Academy High School.

Video posted to social media shows Riley, who is black, repeatedly hitting the student, who returns some of the blows. Before the scuffle, the video showed the student throwing a basketball at the 64-year-old Riley and repeatedly calling him names.

The student was treated for minor injuries, and Riley was released on bond after being arrested on suspicion of child abuse.

The school district said Monday that administrators have met with students, staff and parents "to begin the healing process."