Tips to stay safe while waiting for the school bus 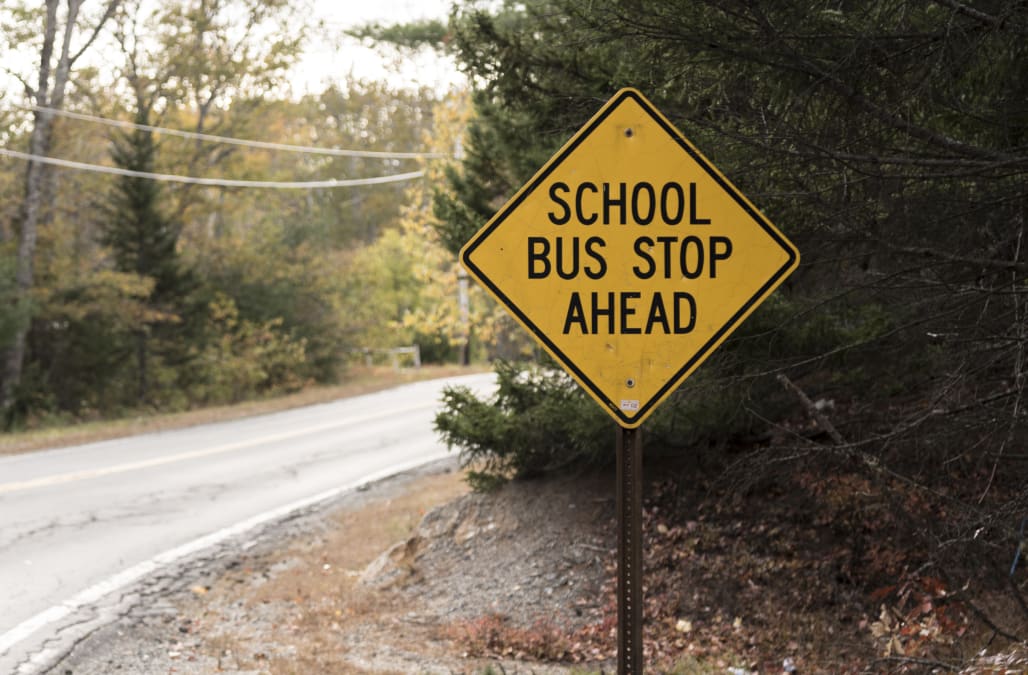 It was a harrowing week across America, with multiple incidents of children being struck while waiting at or heading to bus stops.

In Indiana, three siblings crossing the street to catch their school bus were struck by a pickup truck. In Mississippi, a fourth-grader was killed by a truck as he attempted to board his school bus. And in Florida, five children and two parents were seriously injured when a motorist struck them at a school bus stop.

So what can you do to keep your kids safe?

Frank Klein, director of safety and training for Suffolk Transportation Service in Long Island, New York, shared his safety tips with Inside Edition.

First, arrive at the bus stop early, wear reflective clothing, and stand at least 6 feet from the curb. There should be no goofing around.

Some school bus companies are installing cameras to catch those who blow by school bus stop signs.

The school bus is still the safest way to go to school. Kids are 70 times more likely to get to school safely when taking a bus instead of traveling by car, according to the National Highway Traffic Safety Administration.

Bus Veers off Bridge After Fight Between Passenger and Driver, Killing at Least 13: Reports