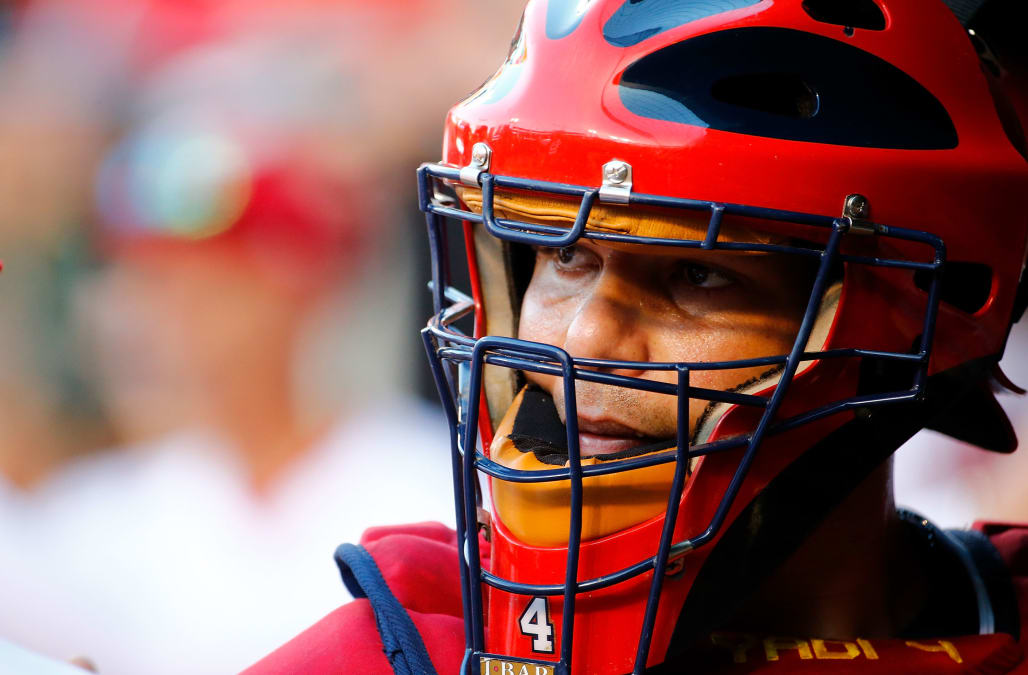 Baseball’s award season kicked off on Sunday, starting with the best defenders in Major League Baseball.

Rawlings, like it does every November, handed out the Gold Glove awards on Sunday night, awarding the top defender at each position across both leagues from last season.

Among notable winners this season are St. Louis Cardinals catcher Yadier Molina, who won his ninth Gold Glove award. Molina won eight straight awards from 2008-15 before picking up his ninth this year. There was an unusual tie in the National League at first base, too, as the Atlanta Braves’ Freddie Freeman and the Chicago Cubs’ Anthony Rizzo both won the award. Rizzo picked up his second award, his first since 2016, and Freeman won his first.