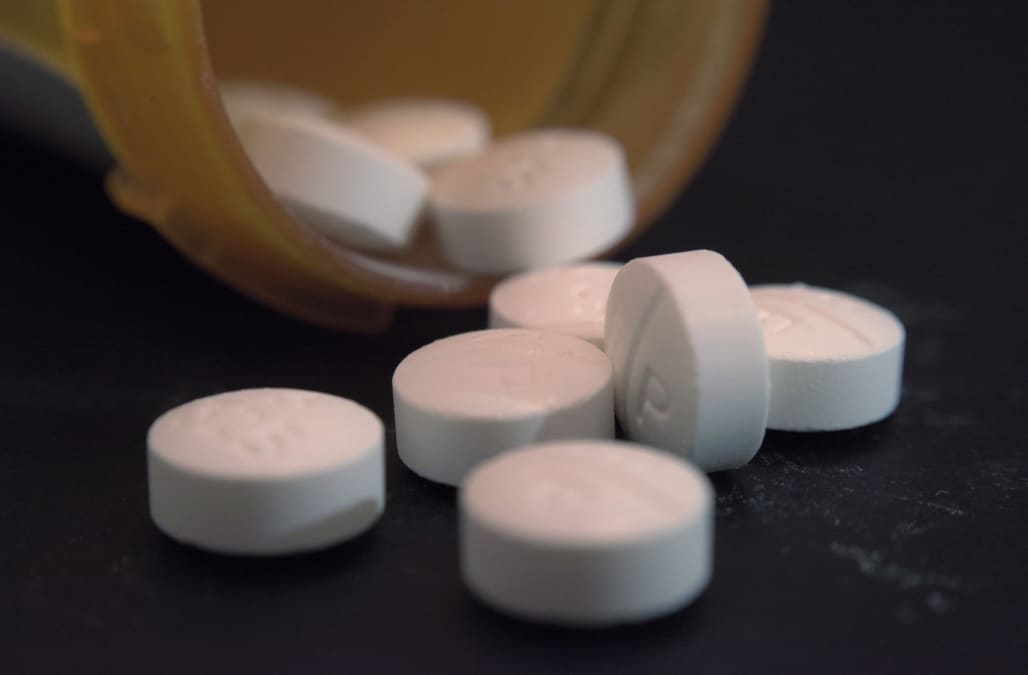 A new FDA-approved drug got the green light Friday despite objections from some of its own advisors that it could lead to illegal use and cause lethal overdoses.

The 30-microgram pill form of sufentanil, which would come in a syringe, is a powerful opiod commonly used in emergency rooms and surgeries and works expediently to alleviate pain. The pill is placed under the tongue for quick absorption and has the same impact as five milligrams of intravenous morphine, reported The Washington Post.

Sufentanil is between five and 10 times more potent than fentanyl and the tiny pill is only three millimeters across. But FDA Commissioned Scott Gottlieb stated he would seek more authority for the agency to deny future applications for new drug opiod approvals.

“We need to address the question that I believe underlies the criticism raised in advanced of this approval,” wrote Gottlieb. “To what extent should we evaluate each opiod solely on its own merits, and to what extent should we also consider … the epidemic of opioid misuse and use that’s gripping our nation?”

RELATED: What opioids do to your health

Gottlieb has vowed the agency would do more to curtail opiod misuse. A record 49,000 people died in 2017 from overdoses, say national reports.

Sufentanil is intended for use within health-care settings and would not be available in pharmacies. The drug’s manufacturer, AcelRx, said the drug will be marketed with the name Dsuvia and cost between $50 and $60 per dose.