Chelsea Handler poses topless while she encourages her followers to vote 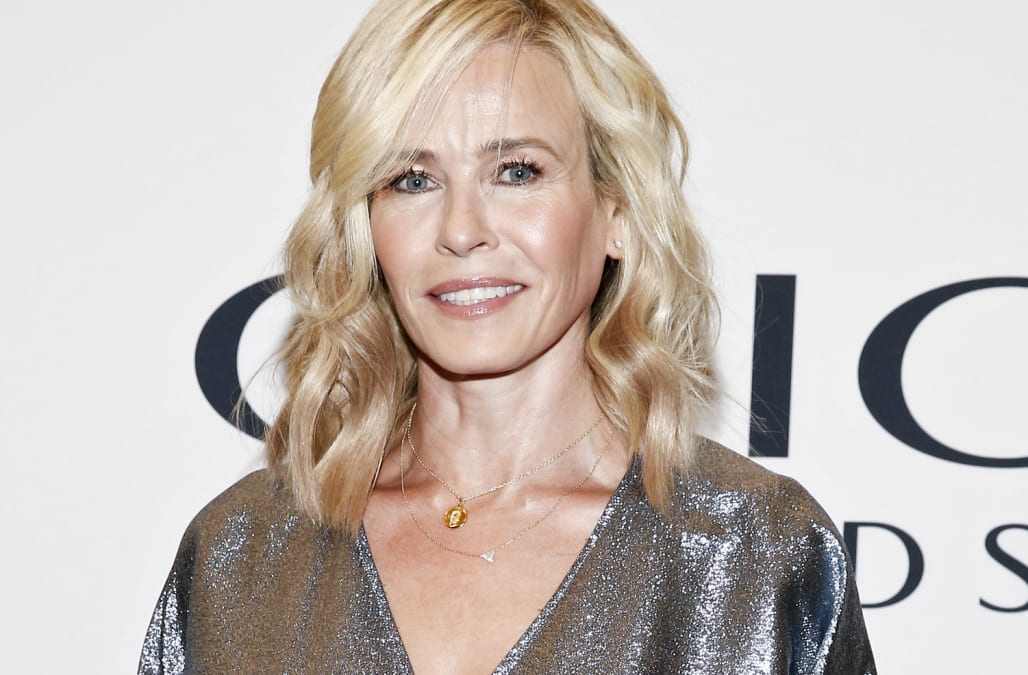 Chelsea Handler is doing whatever she can to get out the vote.

The outspoken former talk show host, who has been very vocal about her political leanings in recent months, stripped down to next to nothing in an effort to promote voter participation in the upcoming midterm elections, which take place on Tuesday.

Handler took to Instagram rocking nothing more than a pair of black lace underwear, and covering her chest with her arm, while standing around in a sizeable dressing room.

"You have to vote, like your life depends on it. Vote!" a mostly nude Handler playfully intoned, before detailing her upcoming engagements stumping for Democratic California congressional candidates Katie Porter and Gil Cisneros.

Handler - who has never shied away from bearing her body on Instagram, often as a form of protest against the social media platform's censorship rules - has been an avid and outspoken critic of President Donald Trump since he was elected two years ago.

The 43-year-old comic and TV personality announced in October 2017 that she was quitting her Netflix talk show to focus more time and energy on getting women elected to public office.

"Like so many across the country, the past presidential election and the countless events that have unfolded since have galvanized me," she wrote on Twitter at the time.

"From the national level down to the grassroots, it's clear our decisions at the ballot box next year will mark a defining moment for our nation."