Arizona boy fatally shoots grandmother, self after being asked to clean his room 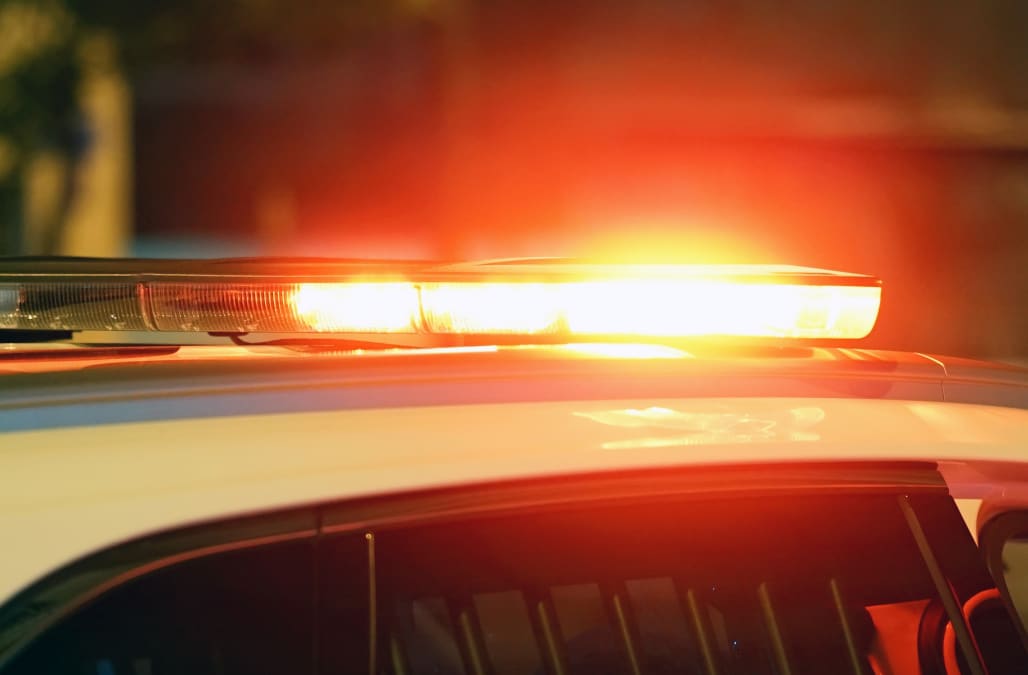 Authorities in Arizona say an 11-year-old boy shot and killed his grandmother before turning the gun on himself after he was asked to clean his room.

The Maricopa County Sheriff's Office received a call on Saturday night from Doyle Hebert, who told them his grandson had shot his wife, 65-year-old Yvonne Woodard, before turning the gun on himself following an argument at their Litchfield Park, Ariz., home.

Hebert, who shared custody of the child with his wife, said his grandson crept up behind Woodard while the pair was watching TV and shot her in the back of the head with a handgun that belonged to his grandfather.

Herbert tried to chase after his grandson but quickly returned to his wife to try and save her. Shortly after, Herbert said he heard a second gunshot and saw the 11-year-old stumble and then collapse of the self-inflicted wound.

On Monday, Litchfield Elementary School District released a statement confirming that the boy, whose identity has not yet been released, was a student at Western Sky Middle School.

"Our hearts are with the Hebert family and their loved ones as they endure this unimaginable pain," the statement reads.

The Maricopa County Sheriff’s Office said in a press release that "there had been no previous signs that the grandson might harm someone or himself and there was no cause for concern prior to this event."

More from Aol.com:
Officials: Driver was huffing before crash that killed 4
Teen 'sociopath' strangles mother, buries her under church's fire pit after argument over 'D' grade: authorities
Man fought back during yoga studio shooting with a broom