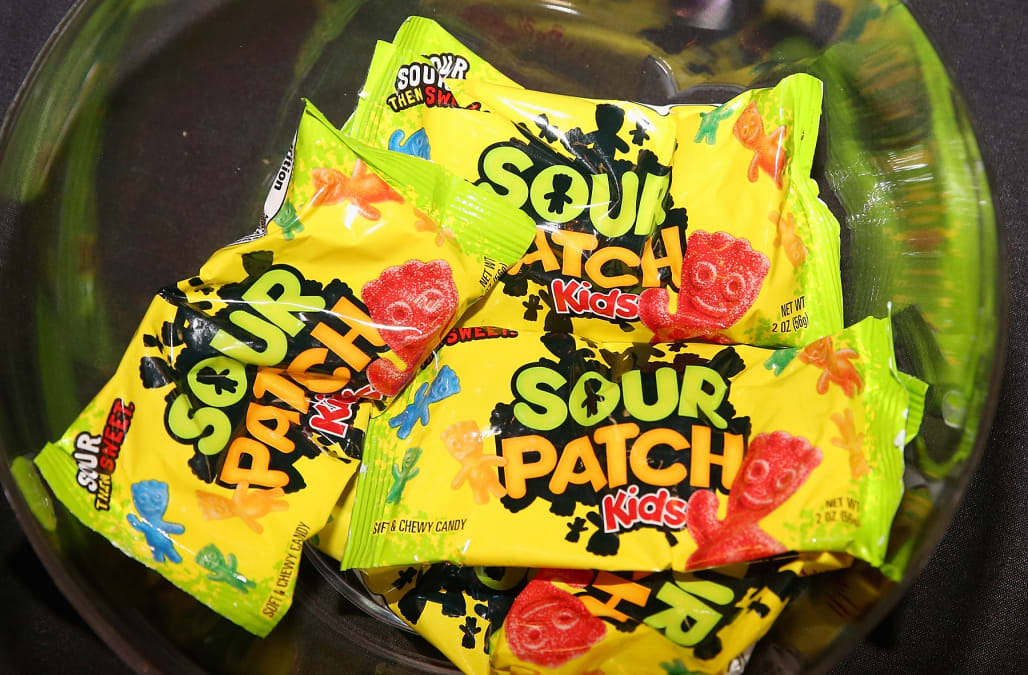 Some Oregon parents felt sick after consuming Sour Patch Kids they picked up while trick-or-treating with their children on Halloween.

"Deputies conducted field tests on the gummy candy, which tested positive for the presence of methamphetamine," the Washington County Sheriff's Office said. "The candy was seized and placed into evidence."

The Aloha residents didn’t see any damage on the candy wrapper and told deputies it appeared to be completely sealed.

Children did not consume the meth-infused candy and the parents were taken to a hospital for evaluation.

“This information is being distributed to the community out of an abundance of caution and in the interest of public safety,” the statement read.

There were no other reports of contaminated candy — and the sheriff’s office requested the community alert police if more has been found.

"Leave it be. Don't throw it away. We want you to leave it just as you have found it if you think it's been tampered with," Detective Mark Polovny with the Washington County Sheriff's Office told KATU.