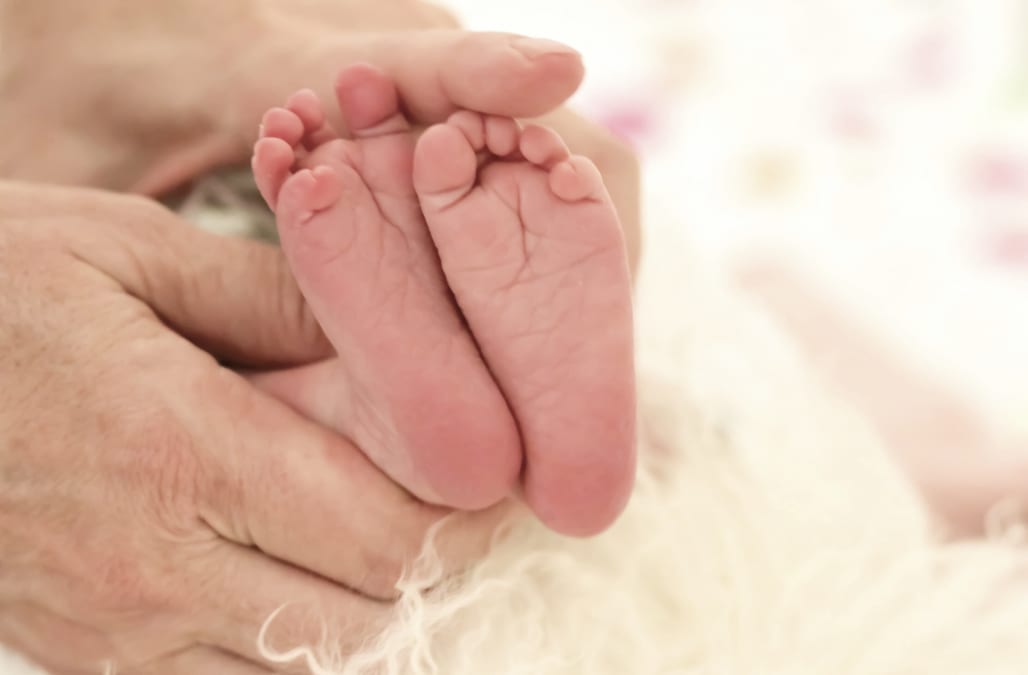 On February 4, the Philadelphia Eagles won their first Super Bowl, a cathartic moment for a sports-crazed city full of emotional fans.

Almost nine months later, and Philadelphia hospitals are preparing for a spike in traffic in their maternity wards.

ABC 6 in Philadelphia spoke with one couple whose Super Bowl daughter had already arrived. They didn’t burden her with the name Nick, but found a way to squeeze in an ode to Super Bowl MVP Nick Foles.

Mario confirmed that the Eagles were responsible for for Layla Grace’s existence.

“If they didn’t win, we probably wouldn’t be here with a baby,” Mario said.

Carson, Kelce getting some baby love too

ABC 6 reported that there was an influx of babies named Carson at Pennsylvania Hospital despite Carson Wentz not playing in the Super Bowl in addition to one girl named Kelce. As in Jason Kelce.

Sunday will mark exactly nine months since the Super Bowl win, and Lankenau Hospital in Philadelphia is inviting parents to the maternity ward with a “Welcome Super Bowl babies” banner.

“People like celebrating during happy times, so this is one way to celebrate,” Dr. Eva Martin told CBS 3 in Philadelphia.

Indeed. That is one way to celebrate.