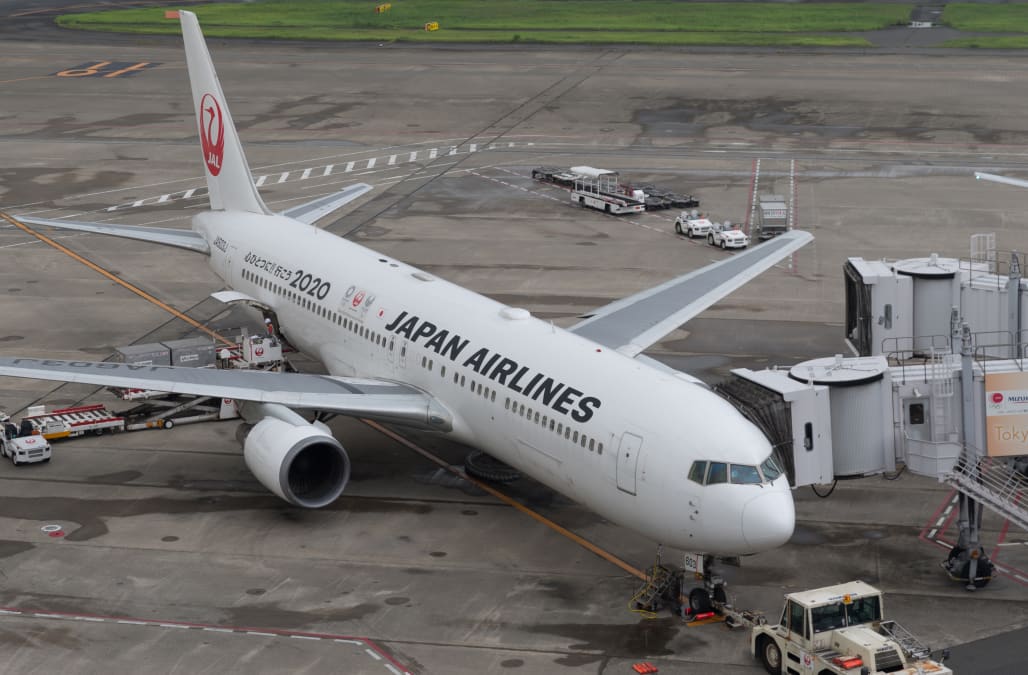 A Japan Airlines (JAL) pilot was arrested in London on Sunday after it was discovered that his blood-alcohol content was nearly ten times over the legal limit.

Authorities were first notified about the drunken pilot by the driver of a crew bus, who smelled alcohol on Jitsukawa and reported it.

Japan Today reports that the pilot had consumed two bottles of wine and five cans of beer over a six-hour period starting at 6 p.m. on Saturday, the night before JAL's Flight 44 was set to depart London for Tokyo's Haneda International Airport at 7 p.m.  The flight was delayed one hour and 9 minutes due to the incident.

According to JAL, Jitsukawa may have improperly cleared its standard alcohol check, as the airline's breath-testing equipment did not detect any issues.

Jitsukawa admitted to the improper conduct at Uxbridge Magistrates' Court in west London on Thursday and will remain in custody until he is sentenced on Nov. 29.

JAL issued an apology, promising it will "implement immediate actions to prevent any future occurrence."

RELATED: These are the best budget-friendly airlines in the world:

More from Aol.com:
These are the 20 safest and most crime-free countries in the world
Jamal Khashoggi was 'homesick' and 'full of hope' before trip to consulate where he was murdered
German nurse says patient death charges are largely true