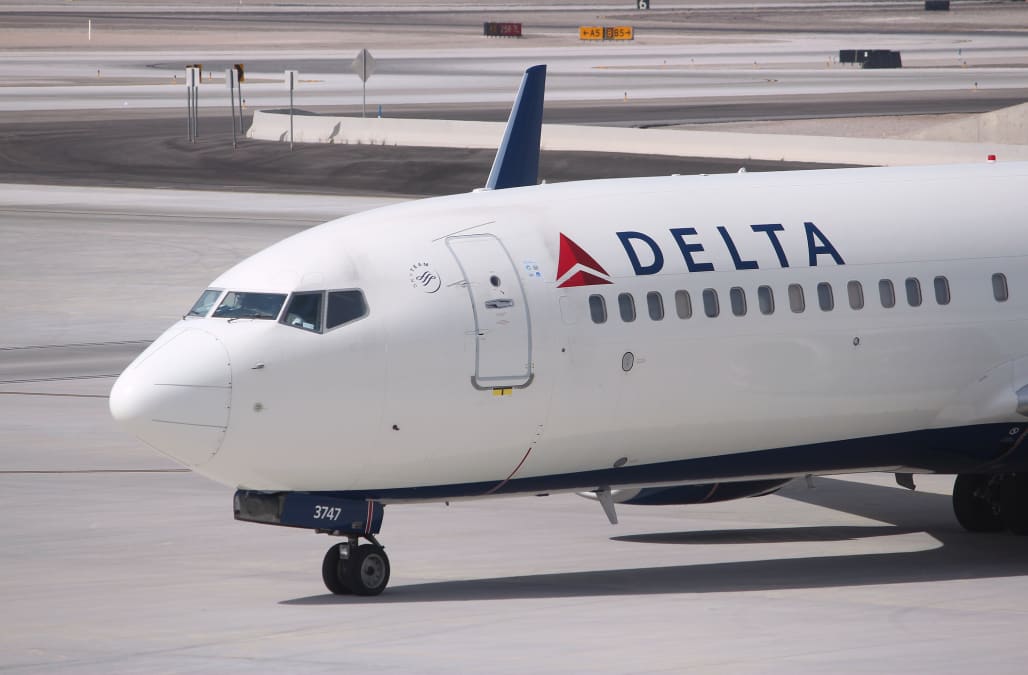 A black Harvard-educated doctor says she was racially profiled by employees on a Delta connection flight who questioned her medical credentials as she tried to help a fellow passenger in distress.

Dr. Fatima Cody Stanford, who serves as an obesity medicine physician-scientist, educator and policymaker at Massachusetts General Hospital and Harvard Medical School, told Boston 25 News that she was flying from Indianapolis to Boston on Oct. 23 when a woman began to convulse and hyperventilate.

Stanford said she worked to calm the woman as she assessed her condition. A flight attendant approached and asked Stanford if she was a doctor. Stanford, in turn, produced her medical license.

“She looked at it, walked down to the back of the plane. Then the second flight attendant approached me and asked, ‘Well, can I see your license again?’ and I said, ‘Absolutely,’” Stanford recalled to Boston 25 News.

Stanford continued trying to calm the woman, who later told the doctor that she was having a panic attack, the Boston Globe reported.

Amid this, Stanford said the first flight attendant returned and questioned her ability to help. “You’re not really a doctor,” the attendant allegedly said. “You’re just a head doctor.”

Speaking to the Boston Globe, Stanford said she believes the attendants’ suspicions of her credentials were “100 percent” racially biased.

A spokesman for Delta Air Lines, reached by HuffPost on Thursday, expressed the airline’s apologies for what happened and said that Delta does not require a passenger to produce medical credentials to help another passenger in a time of need.

However, spokesman Anthony Black pointed out, the plane in question was being operated by another carrier, Republic Airline. Though it works in partnership with Delta, he said, it has its own operating and training procedures.

Republic spokesman Jon Austin told HuffPost that the airline will make improvements so that its employees are better versed on the policies regarding medical identification.

“We’re grateful to Dr. Stanford for her medical assistance onboard our flight 5935 and are sorry for any misunderstanding that may have occurred during her exchange with our in-flight crew,” Austin said in a statement. “Moving forward, we are working with Delta to ensure our employees understand and consistently apply all applicable policies. Dr. Stanford’s care for the passenger remained uninterrupted throughout the duration of the medical issue.”

Delta echoed that gratitude to Stanford in a statement to HuffPost, adding: “We are following up with our connection carrier partner to ensure their employees understand and consistently apply the policy.”

In an ironic twist, Stanford told Boston 25 News that she had recently attended a panel on medical bias and spoken with Cross about her experience, which had inspired Stanford to carry her medical license with her at all times.

Stanford shared her story on Twitter, prompting other doctors to offer their own experiences. She noted that she’s been in touch with Delta’s staff but said that their conversation left her “quite uncertain that any changes will be made.”

According to Stanford’s tweet, the flight attendants thought she was only a therapist, even after seeing her medical license.

RELATED: These are the 20 best airlines in the world: