Child dies after falling from trailer during trick-or-treating 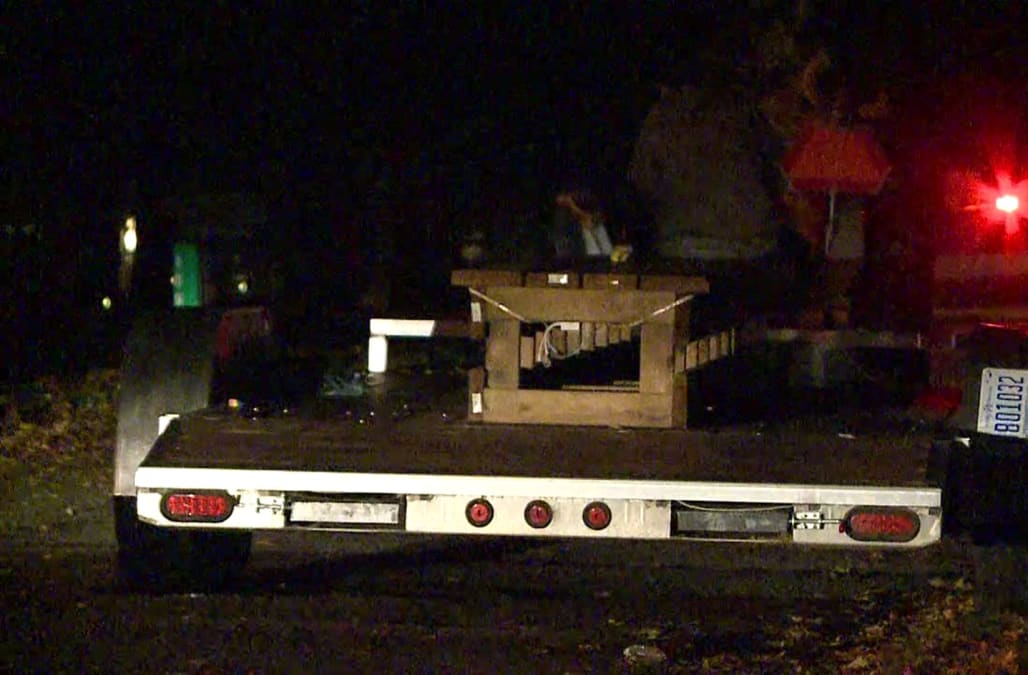 SHERIDAN, Mich. (WXMI) -- Authorities say a child has died after falling from a flatbed trailer that was being towed by a vehicle Wednesday night in Montcalm County.

It happened on eastbound E. Eisenhower Street just east of Pine Street, near Central Montcalm Elementary School, according to Michigan State Police.  The incident was reported shortly after 7:20 p.m.

Investigators say the trailer was being towed by a 1949 small farm tractor at the time, which was taking children from the Sheridan area trick-or-treating within the village. Police say the child, an 8-year-old, fell and was run over the by trailer's wheels.

Witnesses say the trailer was going at a slow rate of speed at the time.

First responders who were present immediately began first aid. The child was then transported to Sheridan Hospital but did not survive.

No names have been released just yet.

Police are still investigating but say it doesn't appear alcohol or drugs were a factor in the incident.

The scene of the accident was cleared around 9:00 p.m.