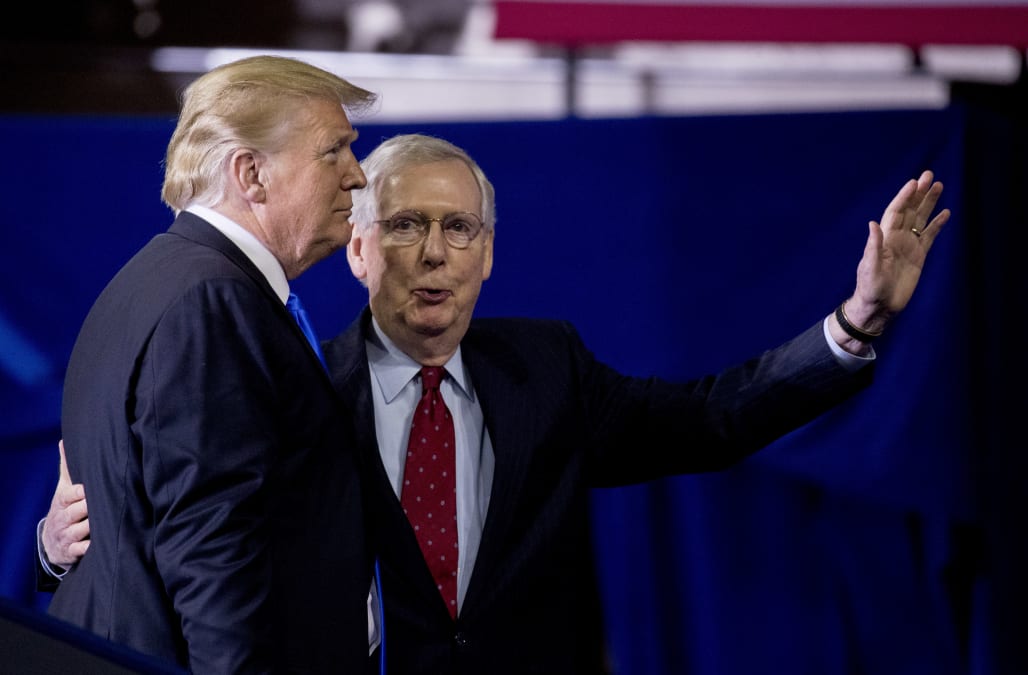 WASHINGTON, Oct 31 (Reuters) - The White House and Republican lawmakers said on Wednesday they will take "swift action" next year on a 10 percent tax cut for middle-class Americans, as Republicans battle to retain control of the U.S. House of Representatives in next week's elections.

In a joint statement, the White House and Republican members of the tax-writing House of Representatives Ways and Means Committee said they would act on the tax-cut legislation at the start of the new Congress, which will be seated in January.

President Donald Trump, who is campaigning to boost his party's chances in the Nov. 6 voting, earlier this month said he wanted the tax cut for the middle class after being criticized for a 2017 tax overhaul that was seen as benefiting wealthier Americans and corporations.

"We are committed to delivering an additional 10 percent tax cut to middle-class workers across the country. And we intend to take swift action on this legislation at the start of the 116th Congress," Wednesday's statement said.

It did not give details on the plan.

If Republicans lost control of their majority in the House then any consideration of a tax cut would be moot. Opinion polls show Democrats have a chance at achieving the net gain of 23 seats they need to win a House majority.

Even if Republicans retain control of both House and Senate, getting a tax cut through the Senate would be difficult given concerns about its impact on the budget deficit.