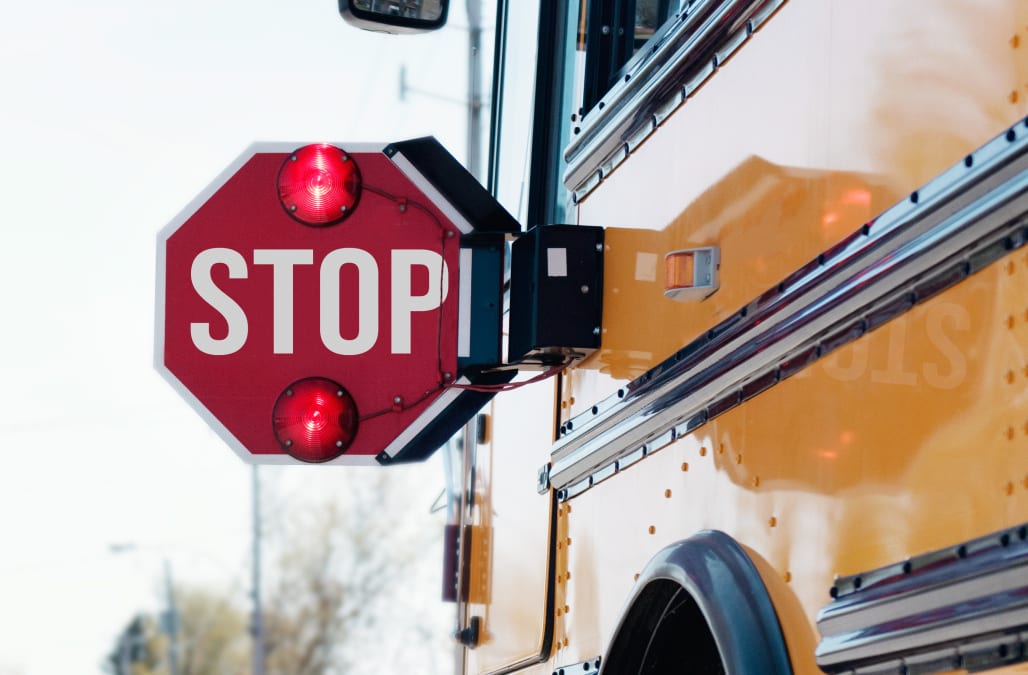 FULTON COUNTY, Ind. (WXIN) – Three young siblings were killed and another child was seriously injured when they were hit while boarding their school bus in Rochester Tuesday morning.

The crash happened around 7:15 a.m. near 4600 N State Road 25. Indiana State Police say the bus driver put the “STOP” arm down and the four children were boarding the bus when a truck going the opposite direction hit them.

An 11-year-old boy who was not related to the children who died was airlifted to a hospital in Fort Wayne.

No students were on the bus at the time.

The driver, identified as a 24-year-old woman, stayed at the scene. Police say it’s too early to tell if she was speeding.

Our school corporation has suffered a tragedy this morning. We have learned of three student fatalities and one student seriously injured and airlifted to a Fort Wayne hospital as they were hit by a truck while boarding their bus.

We have deployed all school counselors to meet the emotional needs of our staff, students and parents.

We are awaiting to learn more confirmed details but wish to ask the community to come together to pray for the families, our students and our staff.

“Words cannot express the depth of sorrow Janet and I feel, which only pales in comparison to what family, friends, teachers, classmates and community are feeling right now. Today, and for many more to come, we mourn their loss. I ask Hoosiers around the state to join us by sending your deepest prayers for the strength needed to endure such a time.”

More from Aol.com:
Brother: Indians died in Yosemite fall while taking selfie
12-year-old girl who died chasing her dog onto highway will be buried alongside her beloved pet
The synagogue massacre was actually in Mister Rogers's neighborhood. What would he say?