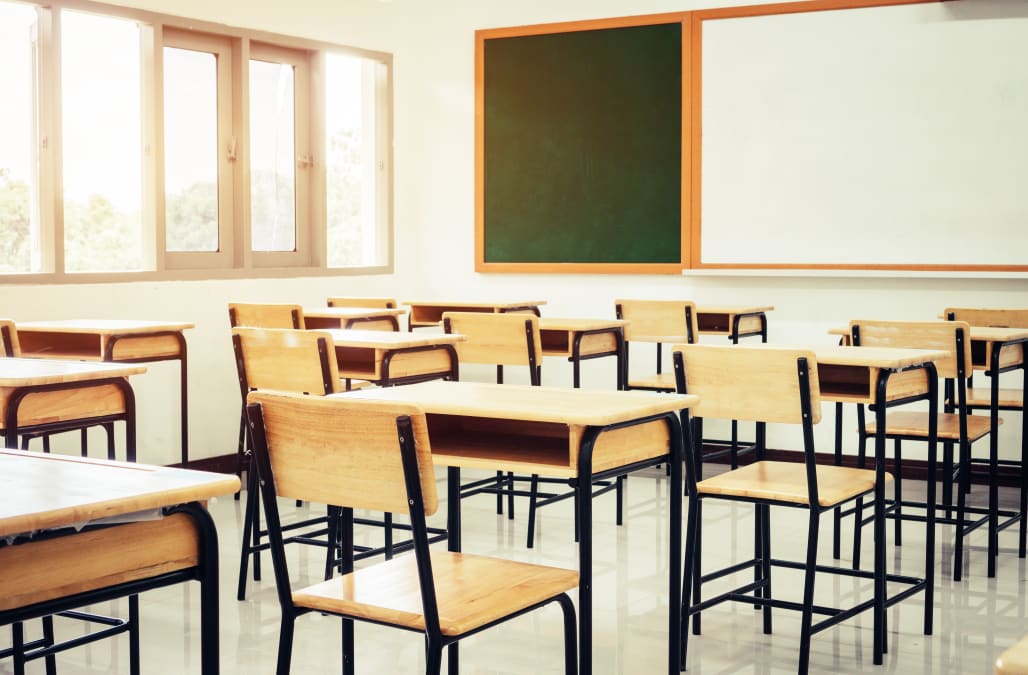 BEIJING, Oct 26 (Reuters) - A woman armed with a kitchen knife attacked children at the gate of a kindergarten in China's southwestern city of Chongqing on Friday, injuring 14 of them, police said.

The 39-year-old, identified only by her surname Liu, launched the attack as children returned from morning exercises about 9:30 a.m. (0130 GMT), police said on their official account on China's Twitter-like Weibo.

The victims were taken to hospital while guards and staff at the kindergarten restrained the attacker, said the police, adding that they were investigating. The statement did not give possible motives for the attack.

Violent crime is rare in China compared with many other countries, especially in major cities where security is tight, but there has been a series of knife and axe attacks in recent years, many targeting children.

Such attacks are often blamed on people with mental illness or who have personal grievances. Knives are most commonly used, because gun controls are extremely strict in China.

In September, China executed a man convicted of killing nine students and injuring 11 in a knife attack at a middle school in the central province of Shaanxi. (Reporting by Lusha Zhang and Se Young Lee; Editing by Clarence Fernandez)

More from Aol.com:
Saudi prince breaks silence on Khashoggi case
Jared Kushner says he advised Saudi crown prince 'to be fully transparent'
The 32 most corrupt countries in the world