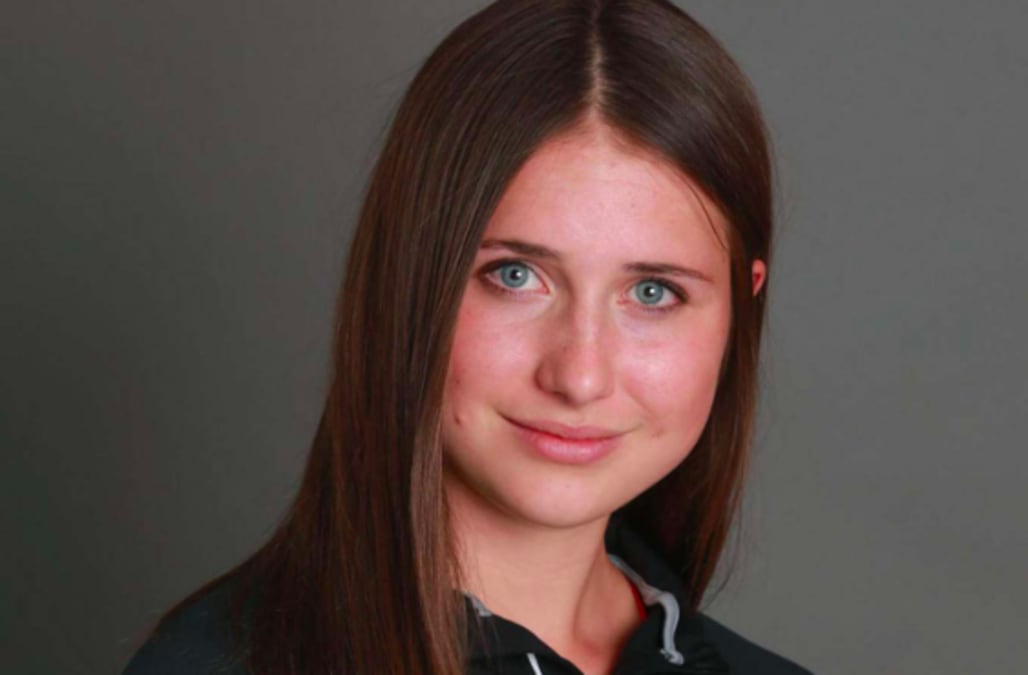 A Utah student-athlete was on the phone with her mother when she was shot and killed on Monday night, according to a statement released by her family.

Lauren McCluskey, a 21-year-old track and field star at the University of Utah, was found dead near campus housing after police responded to a report of an attempted abduction, KSTU reports.

The slain student's mother, Jill McCluskey, said on Tuesday that she was on the phone with her daughter at the time of her death.

"Last night a little before 9 pm, she was returning to her university apartment from her night class and talking to me on the phone," Jill McCluskey stated. "Suddenly, I heard her yell, 'No, no, no!' I thought she might have been in a car accident. That was the last I heard from her. My husband called 911. I kept the line open and in a few minutes, a young woman picked up the phone and said all of Lauren’s things were on the ground." 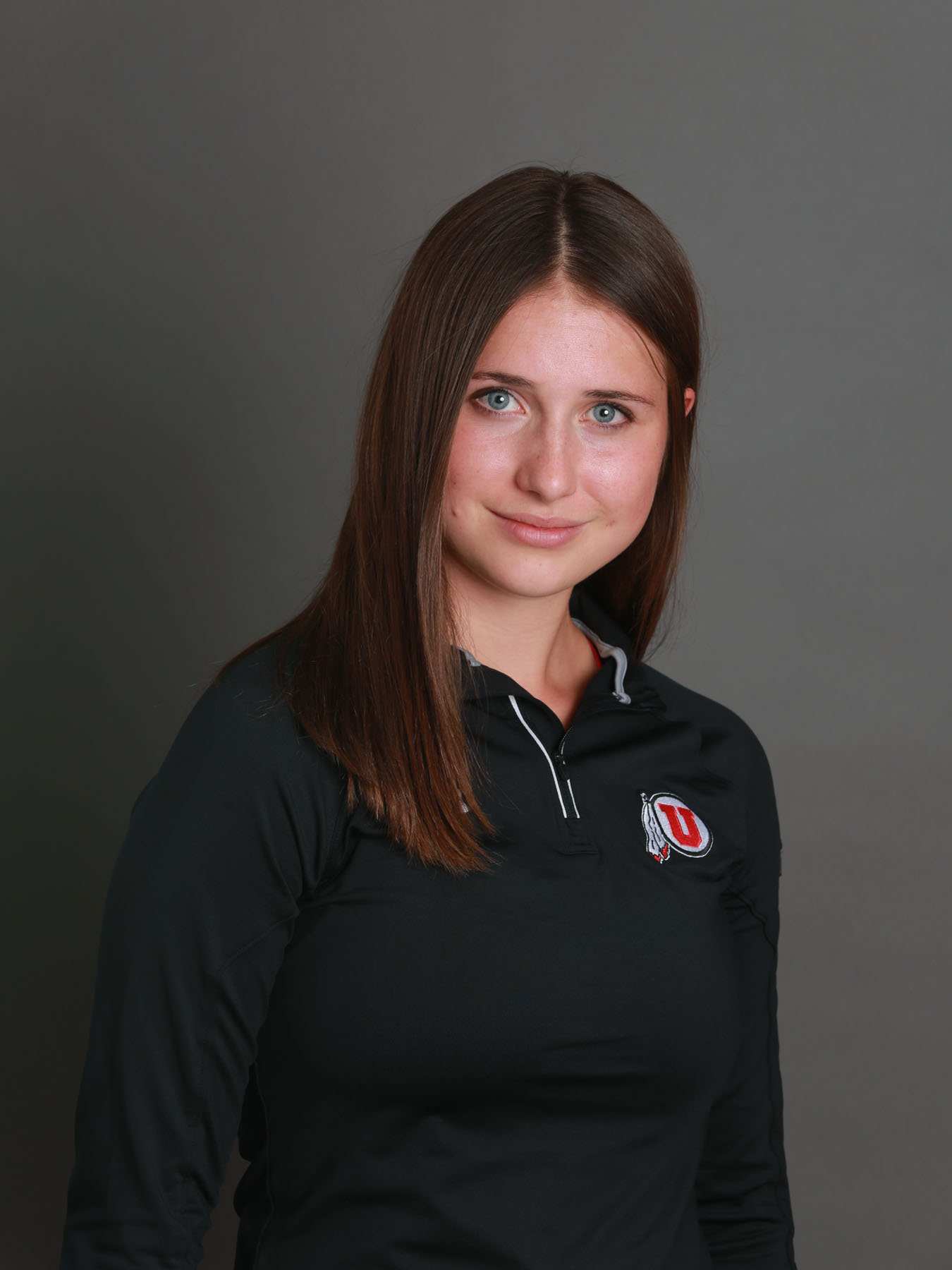 The suspected gunman, 37-year-old convicted sex offender Melvin Rowland, was found dead of a self-inflicted gunshot wound inside a church in Salt Lake City early on Tuesday morning after a brief police pursuit.

Lauren had dated Rowland for about a month, according to her family, but ended the relationship on Oct. 9 as soon as she discovered he lied to her about his identity, using a fake name to conceal his criminal past.

After cutting off contact with Rowland, including blocking his and his friends’ phone numbers, Lauren reportedly complained to campus police that she was being harassed and also sought their help in getting her car back from the 37-year-old on Oct. 10.

University of Utah Police Chief Dale Brophy said that Rowland was homeless at the time and thus they were unable to locate him.

According to KSTU, records indicate that Rowland was a registered sex offender who was convicted for attempted forcible sex abuse in 2014. The station reports that Rowland also spent nearly 9 years in Utah State Prison for charges related to sex offenses.

Lauren's family remembered her in a statement as "an outstanding student with a 3.75 GPA majoring in Communication" who was "excited to graduate in May 2019."

"She was a 2015 honors graduate of Pullman High School where she was the Washington state champion in the high jump and the school record holder in the 100 meter hurdles," they wrote. "She attended Capital Church in Salt Lake City. She loved to sing and had strength and determination. She was dearly loved and will be greatly missed."