The 32 most corrupt countries in the world 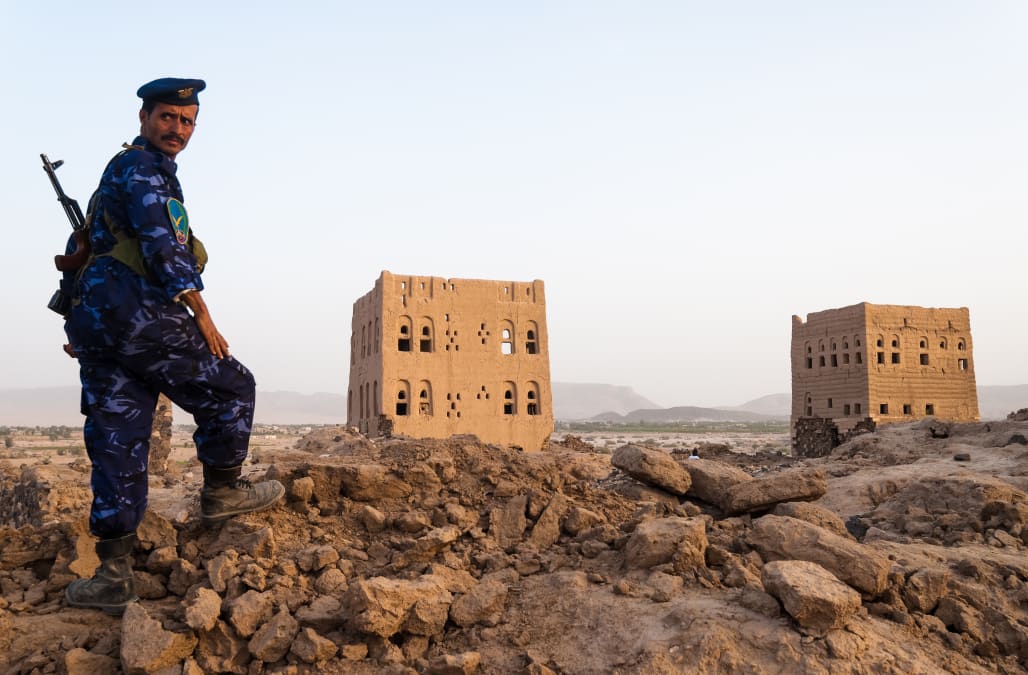 The World Economic Forum has released its annual corruption index as part of its Global Competitiveness Report.

Using a methodology linked to Transparency International's annual Corruption Perception Index, the WEF ranks 140 countries out of 100 for the level of corruption within their society.

A score of 100 means a country is entirely without corruption, while 0 is the most corrupt possible. All the countries featured on this list score 30 or less.

The countries seen as most corrupt tend to be in Africa, Central America, and the Middle East, in societies with weak legal and governmental systems and widespread poverty.

For instance, Yemen, which is in the middle of a brutal civil war, is ranked as the most corrupt nation by the Global Competitiveness Report. A handful of the world's 20 largest economies also make it onto the list, however.

Check out the world's most corrupt nations below.

The 32 most corrupt countries in the world

SEE ALSO: These are the 18 most corrupt countries in the developed world