No winners drawn in Saturday night's Powerball drawing, sending its jackpot soaring over $620 million while Mega Millions is over $1.6 billion 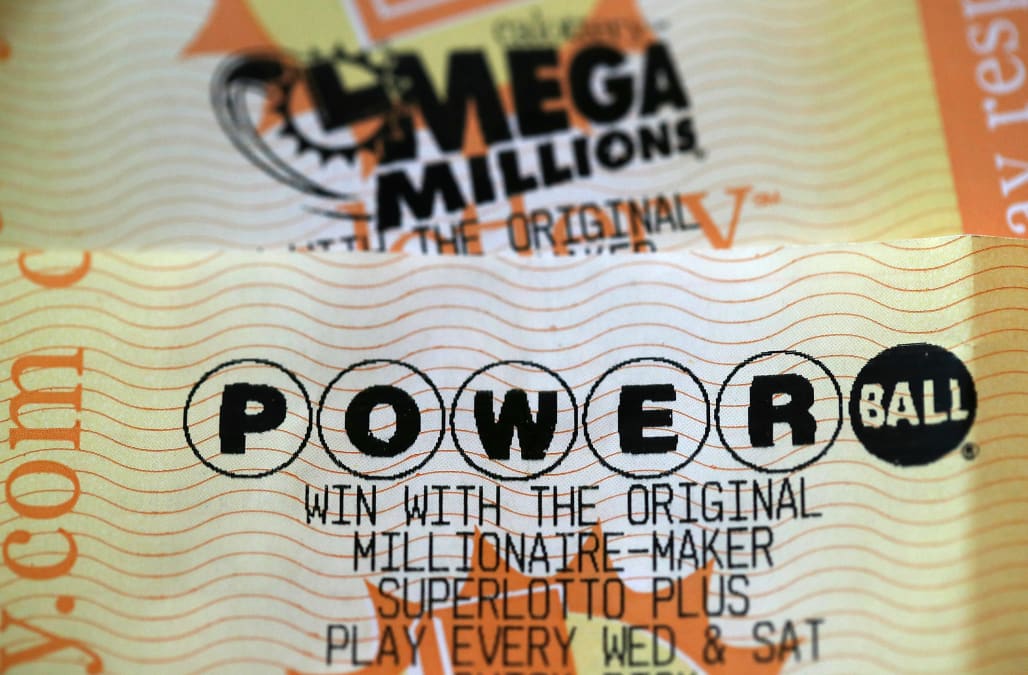 Massive lottery jackpots continued to grow even larger after no winners were announced for the prizes in Friday and Saturday night drawings. Combined, the Powerball and Mega Millions jackpots are now worth more than $2.2 billion combined.

The next drawing, which has an estimated cash value of $354.3 million, will be held on Wednesday, October 24.

The Mega Millions jackpot has hit a staggering $1.6 billion — the largest lottery prize ever — after no ticket matched the six numbers drawn Friday night: 15-23-53-65-70, and Mega Ball 7.

"Mega Millions has already entered historic territory, but it's truly astounding to think that now the jackpot has reached an all-time world record," Gordon Medenica, lead director of the Mega Millions Group, told The Washington Post on Sunday. "It's hard to overstate how exciting this is — but now it's really getting fun."

The next Mega Millions drawing is Tuesday, October 23. The estimated cash option for the $1.6 billion prize is nearly $905 million.

The current record-holder for the largest lottery jackpot was a Powerball prize of $1.59 billion in 2016. The previous record for a Mega Millions prize was $656 million in 2012.

Although it may be tempting to buy a lottery ticket with such massive prizes, it's actually not a very good investment. Business Insider's Andy Kiersz did the math to see if it's worth buying a Powerball and Mega Millions ticket. He found that the low odds of winning and the high probability of having to split the prize means you'd probably lose money buying a ticket.

But if you do decide to try your luck and happen to win the lottery, you should keep the news to yourself at first, hire a lawyer and a financial planner, and in most cases, choose the annuity payments rather than taking the cash lump sum all at once.

NOW WATCH: What happens when you sleep in your contacts

SEE ALSO: How to win the lottery, according to a Romanian-born mathematician who hacked the system, won 14 times, and retired on a remote tropical island

DON'T MISS: What to do if you win the lottery