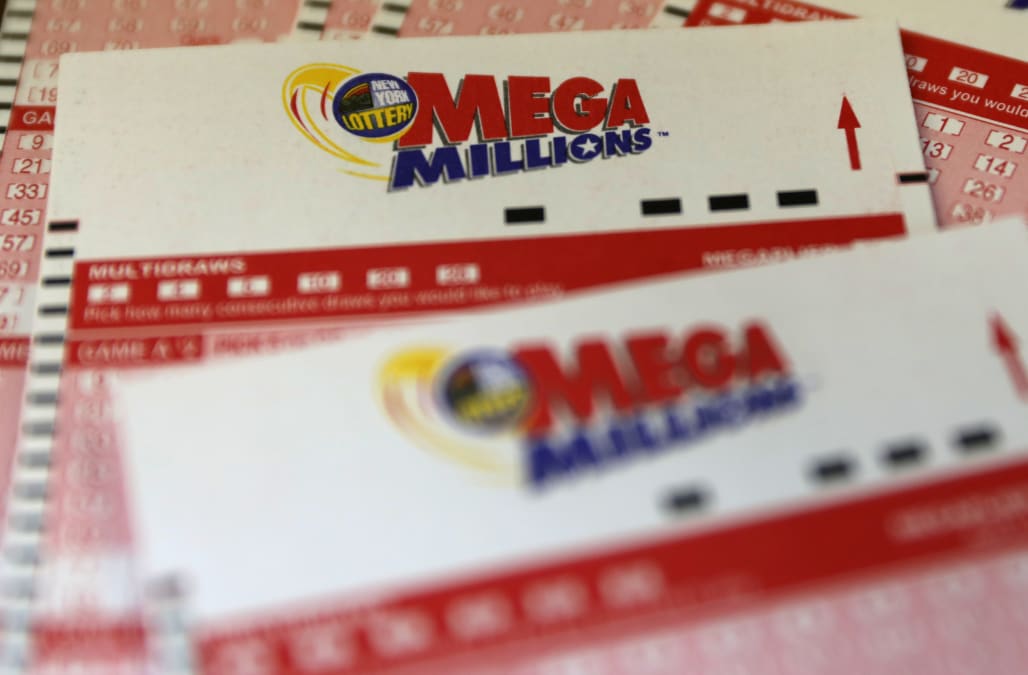 Oct 20 (Reuters) - At least $1.6 billion, the largest jackpot in U.S. lottery history, will be up for grabs during the next Mega Millions draw after no winning tickets were sold for Friday night's draw, the lottery said on Saturday.

The next Mega Millions draw will be held on Tuesday. If a player hits all six numbers to win the jackpot, they can opt for an immediate cash payment of $904 million or receive the $1.6 billion prize over 29 years.

Mega Millions tickets are sold in 44 U.S. states, the District of Columbia and the Virgin Islands.

If more than one winner is picked, the jackpot would be divided proportionately, as happened when the previous Mega Millions record of $656 million was drawn in March 2012 and was shared by winners in Kansas, Illinois and Maryland, a lottery official said.

The 24 semi-weekly Mega Millions draws have failed to produce a top winner since July 24, when an 11-member office pool in Santa Clara County, California, hit a $543 million jackpot.