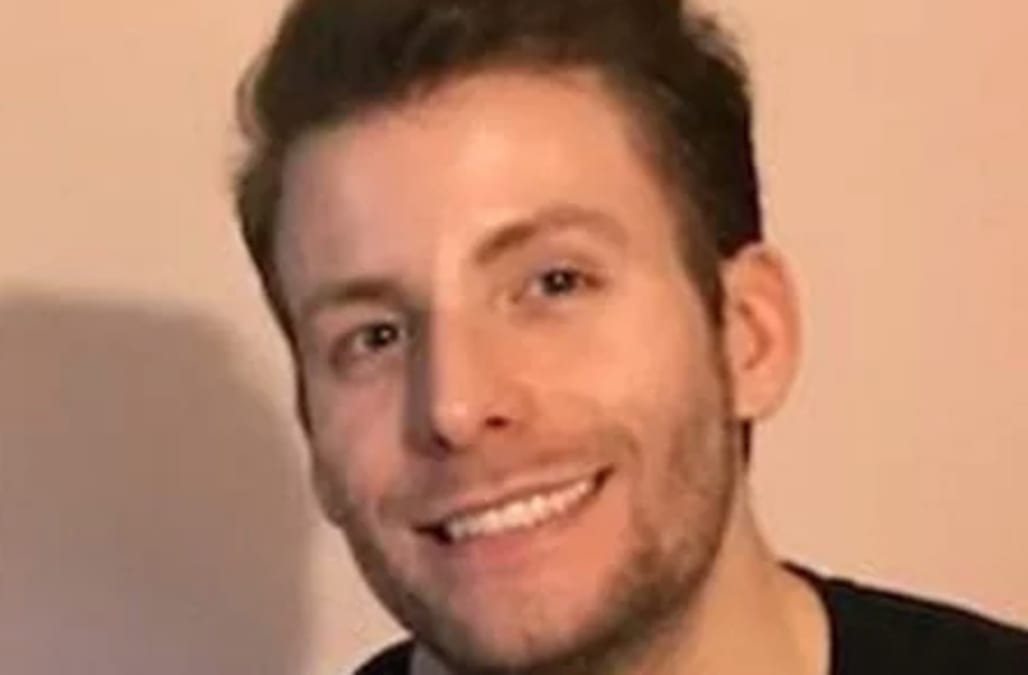 DECATUR, Ga. (AP) — Police say a middle school English teacher in Georgia has been found dead of an apparently self-inflicted gunshot wound after being accused of sexually assaulting a sixth-grade boy.

A Dekalb County police warrant says the Freedom Middle School teacher was accused of sexually abusing a 12-year-old male student, and was wanted on charges of child molestation, computer pornography, and child exploitation. He was placed on unpaid leave and scheduled to meet with district officials Monday, but didn't show up.

A missing persons report filed by Meadors' parents says he left several letters at their home that apologized for the "chaos he caused" and directed how to handle his finances.