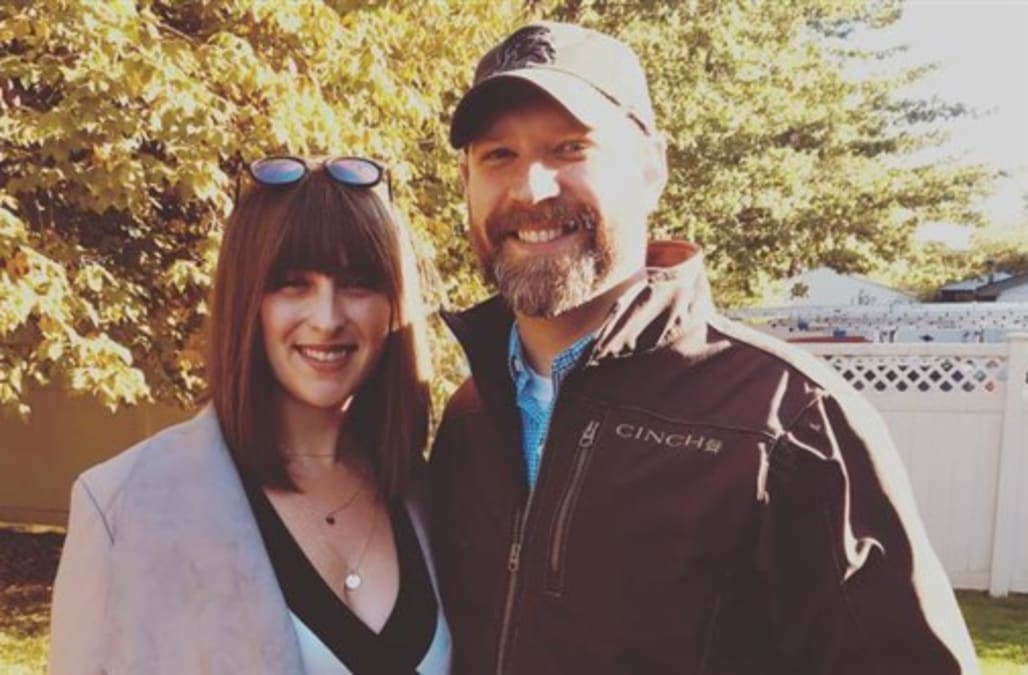 A Michigan woman says a Meijer pharmacist denied her medication prescribed to treat her miscarriage because it was against his religious beliefs.

The Michigan branch of American Civil Liberties Union filed a complaint Tuesday asking Meijer to create policy requiring pharmacists to give patients their prescriptions, regardless of the pharmacists' beliefs, after Rachel Peterson was forced to drive more than three hours to get her medication.

Peterson suffered a miscarriage in July, and her doctor prescribed her Misoprostol, which was "crucial for her to take ... in a timely manner to avoid having to undergo a more invasive surgical procedure," the ACLU's claim says. Misoprostol can also be used to induce labor, treat ulcers and terminate a pregnancy. The pharmacist, identified by the ACLU as Richard Kalkman at the Meijer store in Poteskey, told Peterson that "as a good Catholic male," he could not "in good conscience fill the prescription" because he thought she wanted to use it to end her pregnancy, the letter says.

Peterson explained to Kalkman that her doctor said the fetus was not viable, but he responded that "that was just [her] word," the claim says. He also refused to transfer the prescription to another Meijer store or allow another pharmacist to release the medication, and instead "berated" Peterson, according to the ACLU.

"When you're at one of the lowest moments of your life, you don't expect this sort of demeaning treatment," said Peterson. "A pharmacy should not be able to deny patients medication prescribed by their doctors based on the personal beliefs of a particular employee."

Peterson was on vacation at the time she needed the medication and had to drive three and a half hours to the Meijer near her home in Ionia to receive it. By the time the Ionia pharmacy was able to find the script in their internal system, Peterson had waited six hours to get the medication.

"Our client clearly was a victim of sex discrimination," said ACLU of Michigan policy strategist Merissa Kovach. "Had the customer been a man prescribed the same medication, that is also commonly used to treat ulcers, the pharmacist would have filled it."

Meijer Pharmacy does have policy that prohibits discrimination based on race, color, national origin, age, disability and sex. But the ACLU says that's not enough.

Meijer is a privately-owned company with nearly 250 supermarkets and 200 gas stations in the Midwest.

"The ACLU of Michigan is demanding Meijer implement a policy that ensures all pharmacy customers receive their medication without undue delay regardless of the personal beliefs of its pharmacists," the complaint says.

Meijer said in a statement that Kalkman's employment there ended shortly after the July 1 incident. They did not say if he was fired, citing privacy laws. A LinkedIn profile in his name says he was employed with Meijer for more than 29 years.

These guidelines are not found in Meijer's Pharmacy Non-Discrimination Notice.

The state of Michigan has no laws pertaining to pharmacy refusals. Fewer than half of U.S. states do, according to the National Women's Law Center. Eight states require pharmacies to provide medications to patients. Seven states have policies that allow refusal but prohibit pharmacists from obstructing access to the medication.

Six states have laws or regulations that specifically allow pharmacies or pharmacists to refuse medication for religious or moral reasons without the requirement to refer or transfer the prescription elsewhere.