Joe Biden does not want Democrats to impeach Trump 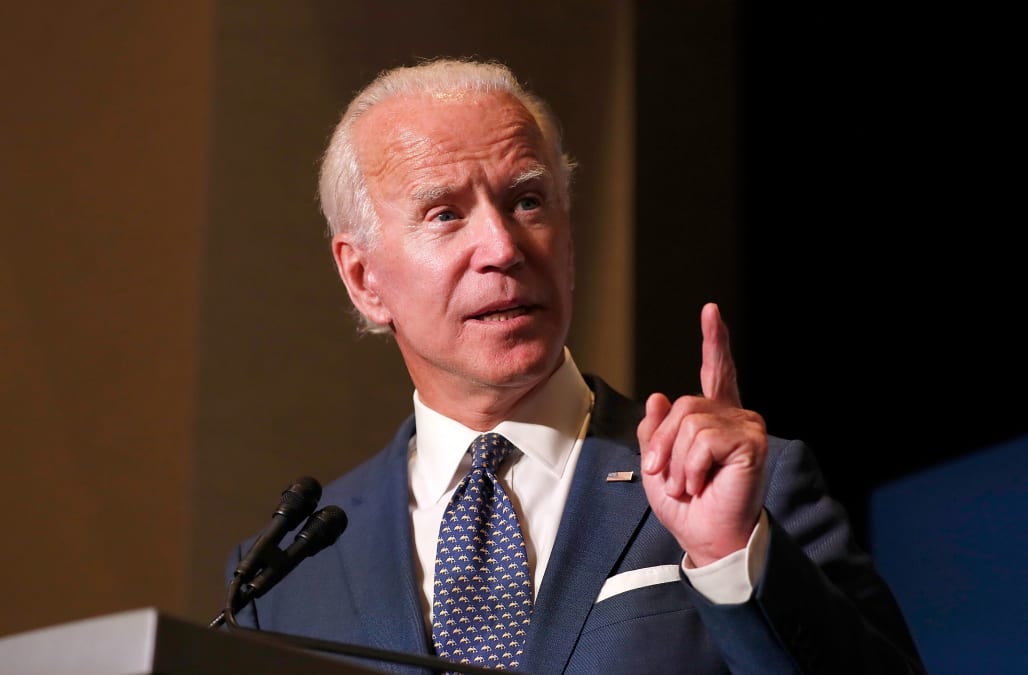 Former Vice President Joe Biden cautioned Democrats about pushing impeachment against President Donald Trump if they win back the House in November.

"I hope they don't. I don't think there's a basis for doing that right now," Biden told CBS “This Morning.”

“I think we should wait until the report comes out,” he added, referring to the report being assembled by the team of special counsel Robert Mueller, who is investigating Russian interference in the 2016 election.

He urged Democrats to focus, instead, on “all the terrible things that are happening now in terms of interest of the middle-class people and working-class people.”

"There are so many things to attend to immediately. Let's see where the investigation takes us," Biden said.

Biden, in a wide-ranging interview, also talked about voter suppression and weighed in on Trump’s response to the disappearance of journalist Jamal Khashoggi.

He said "absolutely, positively, without question" voter suppression was occurring in the U.S. and said Trump “seems to have a love affair with autocrats.”

Trump said Monday that the leader of Saudi Arabia had denied any knowledge of the whereabouts of missing journalist Jamal Khashoggi.

Khashoggi has not been seen since visiting the Saudi consulate in Istanbul, Turkey, on Oct. 2.